What a day at Blaydon, a bunch of guys who either left Blaydon or retired too early, turned out to play for Horse on his 40th birthday and I have no doubt the majority of them left wondering why they weren’t still playing. The Bricks were helped by a number of guests, thank you to Sam, Bum Bum, Sean Pyle, Fraser & Liam, Chesney, Charlie & Fibon for guesting, all of who had played Bricks rugby over the last 2 seasons, but it was a young side.

It took a while for Horses XV to use its size advantage and the Bricks got off to an early lead with probably one of the fastest packs we have ever fielded, certainly the lightest; with Ryan, Finnas, Adam, Strachs and Keith Winter not available. Also Paul Winter, Horse, Harry, Biglad all Playing for the opposition, boo-hiss gentlemen…..

Conv: Chesney – got 4 out of 5 conversions. I know the score doesn’t reflect that, it would make it a draw, but our linesman didn’t give one and the ref didn’t give the other and as you all know from my previous match reports, how could a referee ever get it wrong. So we have had; Chesney do 10 hours of kicking practice and the linesman, well we are looking at paying his membership at Ryton.

You couldn’t fault the young Bricks team, its tackling was immense and the big lads were felled time and time again and stolen ball was taken wide to where we had speed to burn.

Thanks to Andy Wilson for refereeing the game 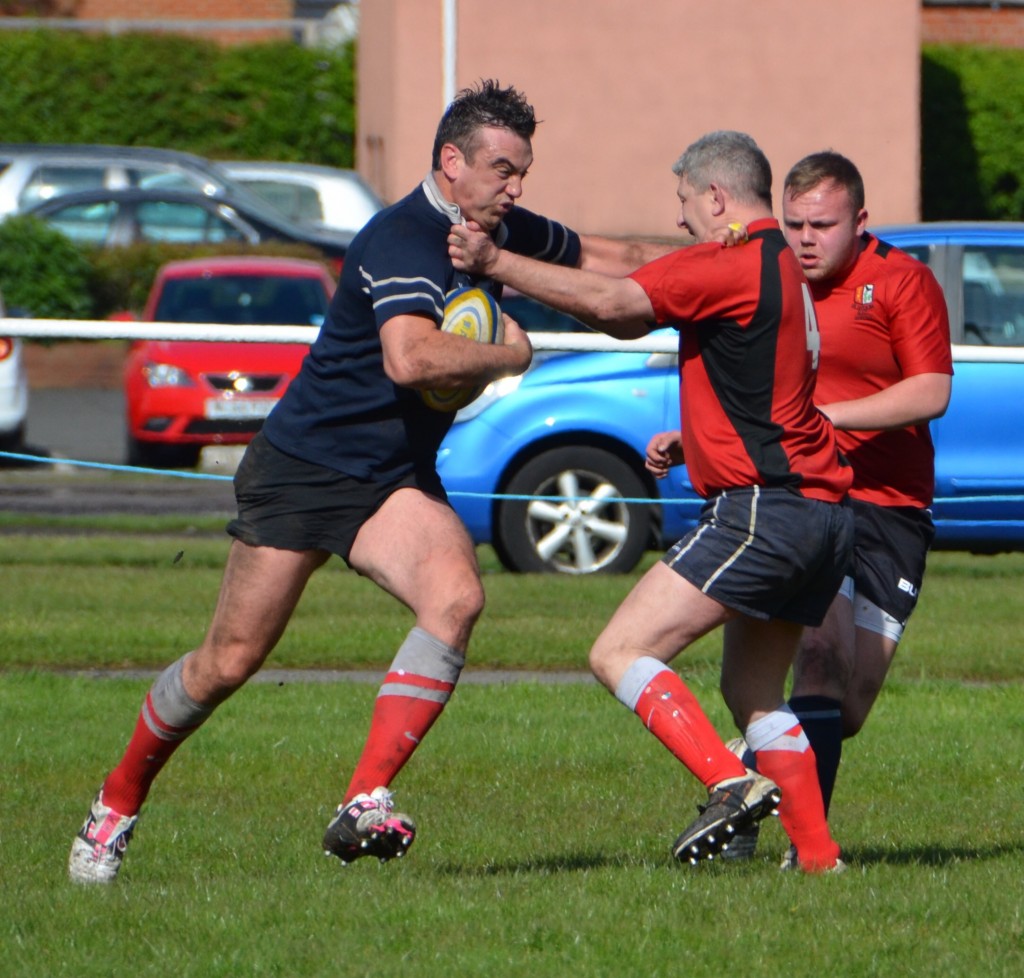 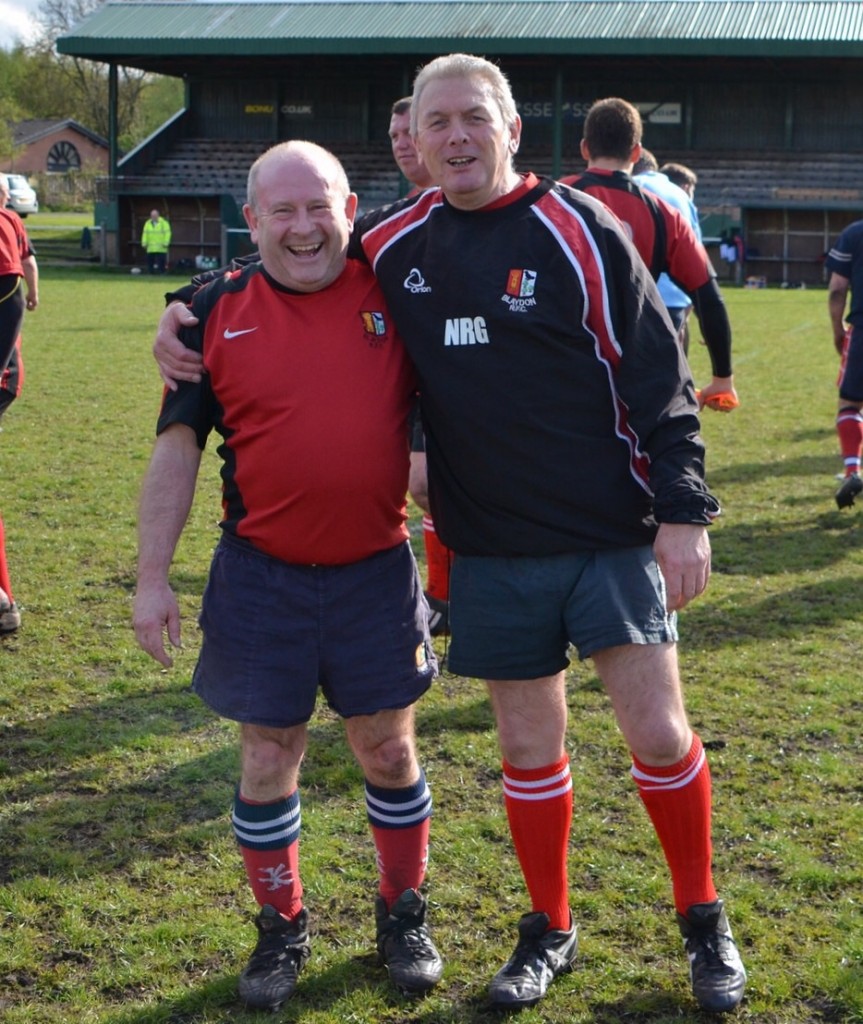 Great time followed lots of beers, Horse singing Blaydon races and stacks people at the club asking for it to become a yearly event to close the season, Over 35s v younger ones sounds a good tradition to me.Season over, roll on start of season training … well Beer Festival anyway on 7th August