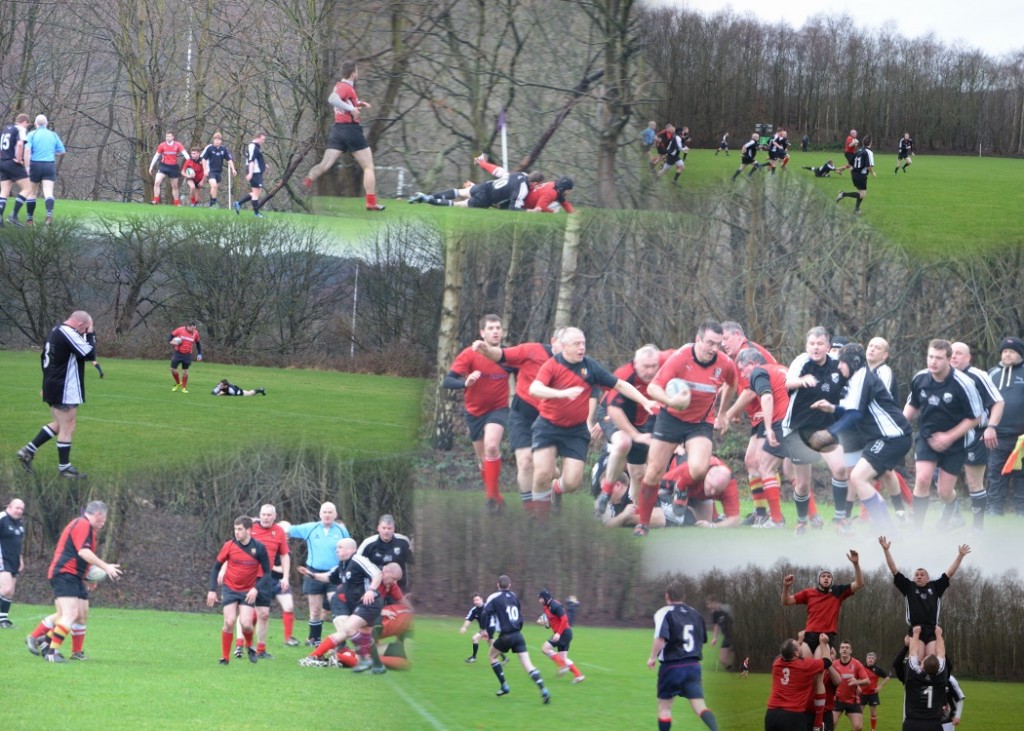 Winlaton were just unlucky to play us when we had a cast of loads available, on Thursday we were lacking a bit of depth and pace, then:

This was a great team performance, we made 9 subs at half time, everyone played their part, let’s keep the momentum going and try and get back up the league.

Next week there is no scheduled fixture and most teams in our league are playing, so unless someone crys off, to allow us to pick up a re-arranged league game, it will be a friendly.