Bricks competed this game, until about 10 mins from the end with the score at 29 -24, by which time the Bricks sideline was strewn with walking wounded with injuries to; Matt, Stu Bailey & Reay, Divers, Keith and Ian. The other advantage Panthers had was youth and associated fitness, we said it the last time, but hard to see this squad loosing games. 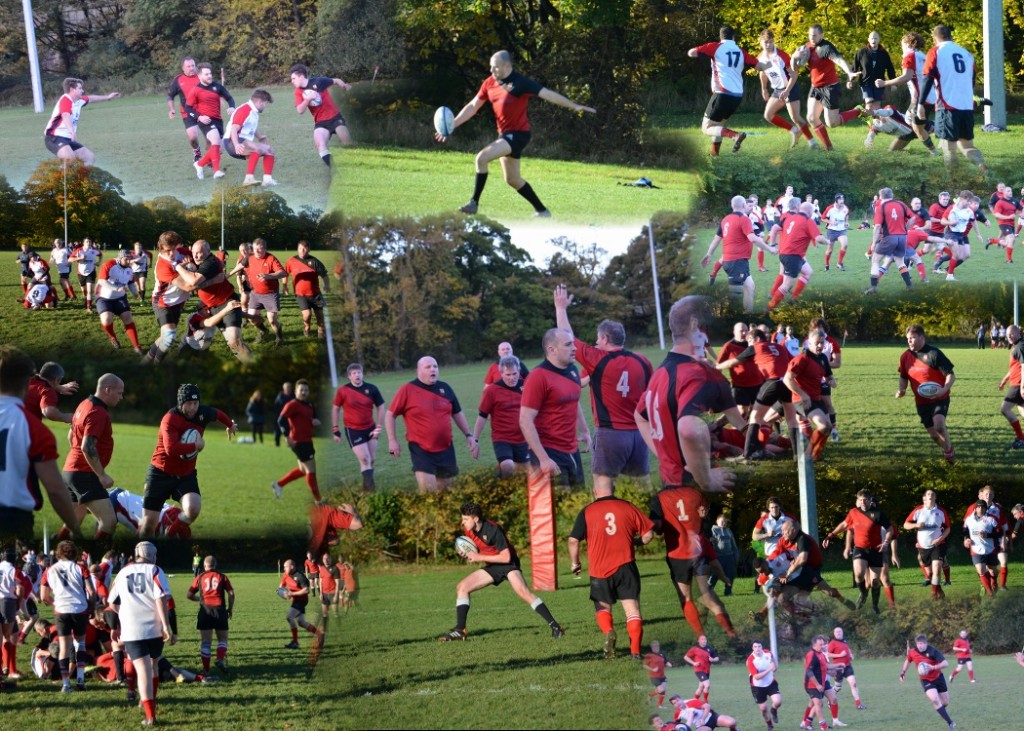 The real difference on the day was an exceptional young winger, who’s here at Uni and walked into Northern this week looking for a game, he scored 4 trys with pace, strength and an ability to stop on a sixpence checking his opponent and taking off with great speed, he won’t be with the Panthers for long.

Thanks to Deano from the Panthers who stepped in and ref’d the game when the appointed ref did not show, good job.

Our thanks to Keith Oliver who showed up on the day looking for a game and filled in at Prop when ours failed to show. He is a very capable player and a good addition to the Bricks’s squad.

Highs and lows:
• We had a number of subs this week, which helped but still have loads on the injury list
• The Winters made sure the Panthers knew they had bene in a game and as ever put everything into it, Keith must have dropped a ball, but to be fair I didn’t see it.
• Paul shovelling crap to Keith O, who got wiped out near the crowded sideline didn’t go unnoticed.
• What can we say about Hopey on the day at fullback, it was all said in the bar most of the evening, credit to him for staying and taking it, we even the offered to pay his subs at Winlaton or any club of his choice.
• Lowsey did some good kicking from hand and in defence, he played like a back row stripping ball in the tackle, having said that he did turn down the offer to play in the backrow again, we all remember he got battered there on tour.

Stu Reay pass to Lowsey needs a mention, Lowsey almost got killed waiting for it to reach him, as it bobble along the ground.
• Divers solo try, he outpaced all the young lads from the Panthers and then hobbled off.
• Forwards played well and with the exception of getting number to the breakdown had the beating of their opposition, helped by the Panther’s Captain and No. 8 refereeing the game
• Finally a mention for Grumpy who somehow got himself in a defensive backline, possibly left there from a previous forward encounter, comes up to make the big hit and forgets all his years experience of ducking under (he’s only 4ft 1” ish tall) the opposition solid hand off, his arms and legs went out like he was doing a start jump, the Panther’s hand hit him firmly in his chest and he went back about 4yds (he’s too old for metres) classic moment …..

The game was competitive game with big hits all over the park, but played in good spirit and nice to see the following post from Eric, the Panther’s coach on Facebook:

“Another good win for Northern Panthers beating Blaydon Bricks 24-47. Whilst the result was important as it was a top of the table clash the winner yet again was rugby with both teams showing great sportsmanship and discipline as the appointed ref did not turn up. Deano Laws our captain stepped into the breach and refereed the game superbly. A winner for rugby and a credit to both sides.”

On the day the win was Panthers who had the edge on youth and fitness, everyone who played will know they were in a game, little was left on the field of play, a second very good game with two capable teams, if they get promoted, suggest we get friendlies booked in, also then good chance we could win the league next year, food for thought.

After drinking for an excessive amount of time Hopey and Lowsey decided to challenge each other to a kicking competition, so on went the lights for a best out of 3 for a few quid, thankfully both were duff on the night and it ended in a draw.

Chester captain for the day (with all the normal ones injured) did a ‘Robshaw’ skipped a 3 point penalty and kicked to the corner, line out lost and Panthers super winger runs from the 22 and scores, Chester defended for hours and then sadly tried to justify his decision when the he heard about the kicking competition which took place around 5 hours drinking later, get a grip lad, Lowsey had 4 out of 4 kicks on the day……..