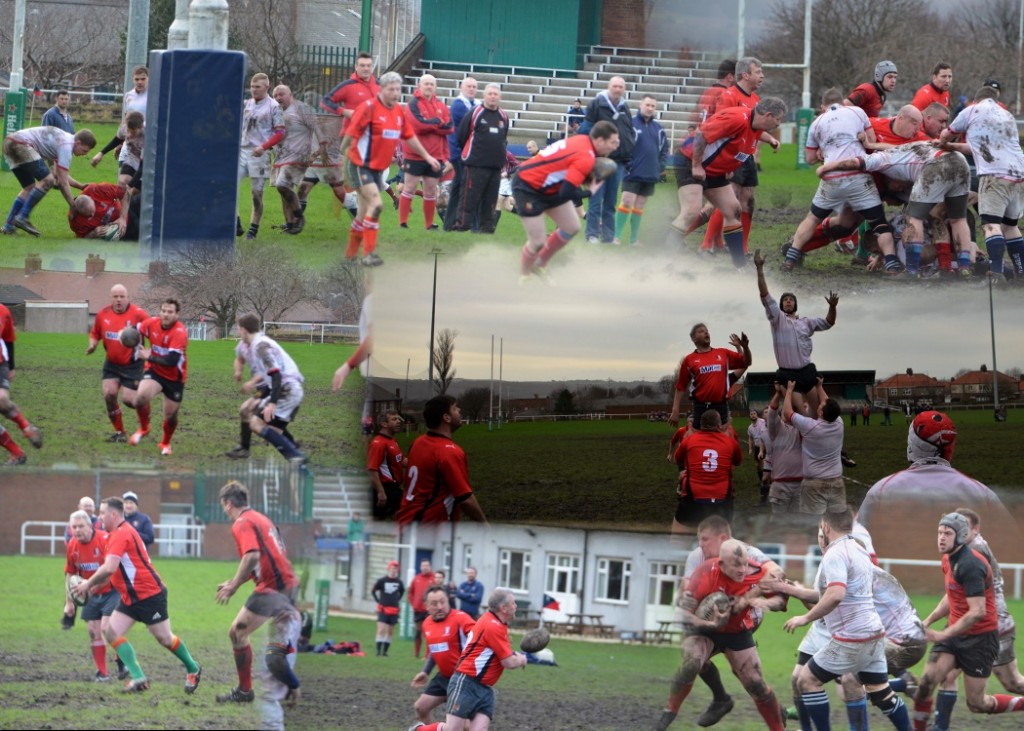 Bricks get back to winning ways in the league with a close fought game against Gateshead IIIs on a day when we had 25 in the squad and made 10 changes at half time. All this with a bunch of cry offs, Stu B, Paul D, Damien, Anth, Grumpy, Nunny, it could have been the whole side we changed at halftime.

Pitch was a bit heavy which nullified our backs game a little and it was predominately a forwards battle.

Gateshead side copped well with everything we threw at them and the game was very close all the way through, but the number of fresh legs from us made the difference in the last quarter. It was a hard fought game with strong tackles going in all over the park as we come to expect playing Gateshead, good exchanges in the bar afterwards, few beers and back to Blaydon for more.

Next week we expect Gosforth to pull out of the fixture and we will bring forward the Ponteland games a week, to this next weekend.