Blog - Latest News
You are here: Home / News / Updated details: It is with sadness that the club announce the loss of... 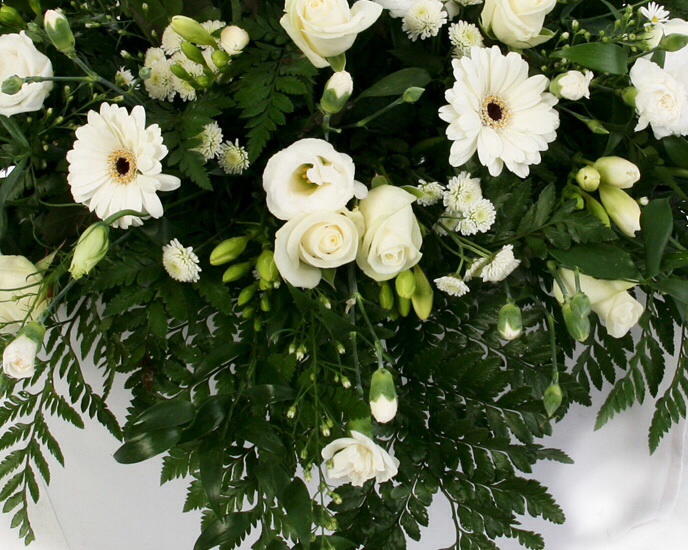 Update from his son Steven:  Barry past away after a very long fight with motor neuron disease last Friday. He got diagnosed with it in 1992, it was so bad he was given 3 months to live !!!!!!!!!!! That’s Blaydon blood for you.  At his request the will be no funeral as he donated his body to Oxford university, to assist in research of the disease, so it may help other people in the future!!!!  Oxford had done a load of tests and experiments on him over the years, such was his drive to help others!

Barry played for Blaydon in the later 50s or early 60s, playing regularly until he joined the parachute regiment, but returning regularly to play for Blaydon whenever he could. Barry played mainly in the 60s for the 1st team and appeared on the first ever senior side to win a trophy- the Workington 7s, a photo of which is still on display in the club.

Team photo and officials from 1968 with Barry back row, 2nd player from left 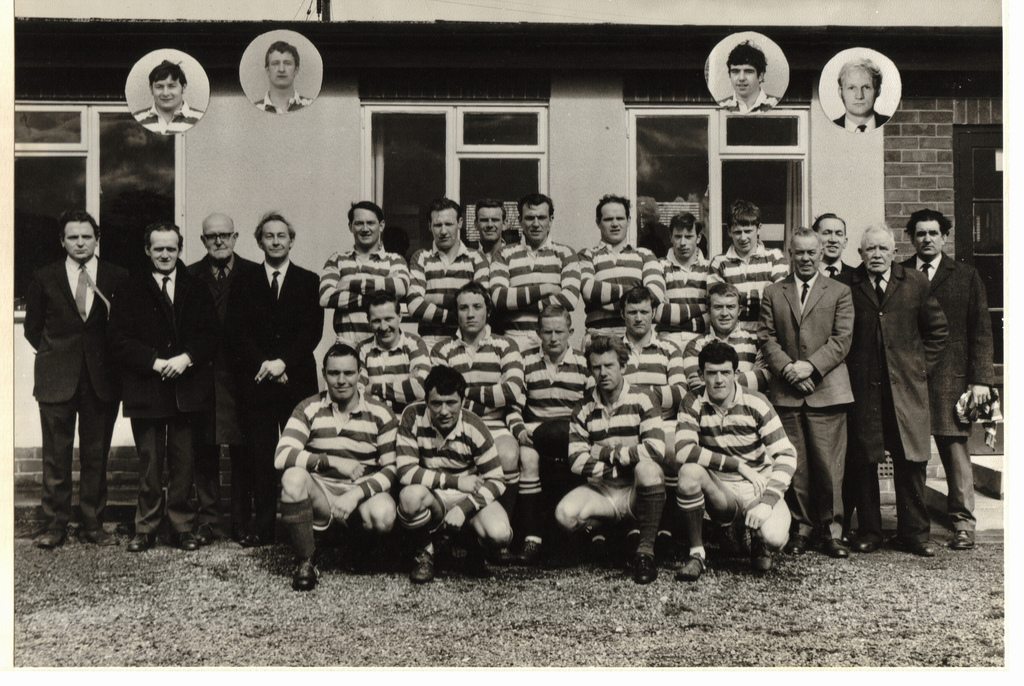 One game, for which he will always be remembered was at Bradford/Bingley, whilst playing  for Blaydon while the river next to the ground was in flood. A kick for touch went into the river and Barry swam the dangerous flood and retrieved the ball. The opposition always knew they had been in a game when Barry was playing for Blaydon.

His last game at Crowtrees was in 1990, after he went for a pint at the club and his boys pestered him to play, which he did, he had to borrow kit to play,

Update we received said, he loved his time at Blaydon RFC, he had many friends here.

Our thoughts are with his family at this time.