Our last game of the season ended in a narrow defeat to a Ryton XV that ended up with more and more of their 2s on the field as the game went on. Ryton bench was loaded and they intended to make sure the won, but the herculean performance from the Bricks nearly won the game against the odds, everybody on the field played that well. In the end it was injuries and lack of subs that lost it, with a bunch of walking wounded who stayed on the pitch to support their team, once we had played the two subs we had.

Sorry the game was so engaging there is only 20 photos this week:

Surrey guested for us as did Sean Pyle as a week on from having 13 subs at the final we only had 14 players available.

Everyone else in a Bricks shirt on the day, to a man everyone put in 100% and as said many stayed on when injured as they didn’t want to leave the team short. 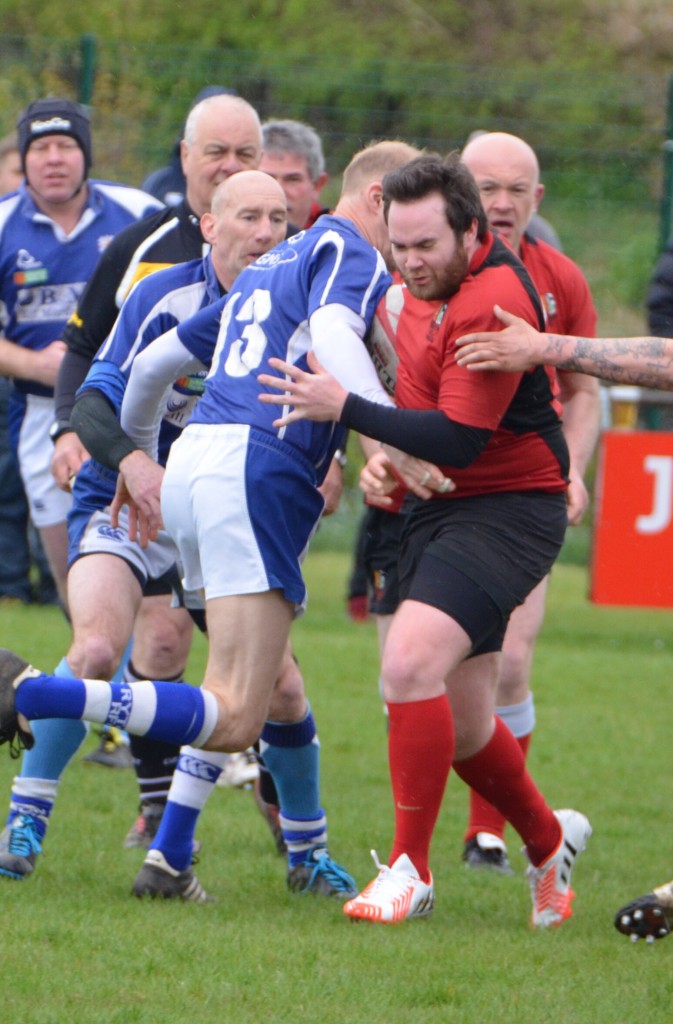 I was proud of the team we put on the pitch against Berwick when they loaded the team, this was another great game from a Bricks team who matched Ryton 2s for ability just as we had Berwick and only faltered at the end due to lack of players on the bench to provide fresh legs and replacements for the wounded.

Funny thing was the Ryton bench were wining about Surrey and Bum Bum (5th game for us this season) playing for us, as they put more and more of their 2s on, they have lost the plot on what is right to field in this Blyth League and have adopted win at any cost, they justify it, saying well its a 2/3 squad, its not, its a 3s they are loading with their 2s.

Next week we are at Doncaster for the wekeend and playing Wheatley Hills XV followed by Horse’s 40th birthday game on the 9th May, then a few weeks off before the start of next season.

Wheatley Hills 12, Bricks 12 – good result, but who could have anticipated...
Scroll to top