Tom joined the club in 1998 following success with Westoe, Newcastle Falcons Academy and England Schools. An uncompromising back row forward

Tom was a member of the squad who won promotion to the national leagues in 2001.

He stayed with Blaydon until 2003 and has since given a great deal to the rugby community through his coaching and mentoring role at South Shields RFC, Harton School and the Durham DPP programme.

Tom was 43 and leaves behind wife Jacqueline and his five children, Sonny, Luca, Emily, Sam and Joshua.

Whilst we are sadly unable to attend Tom’s funeral, we are able to support the funeral and Tom’s family by donating at www.gofundme.com 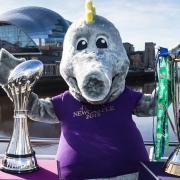 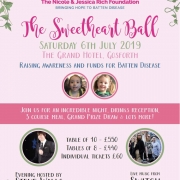 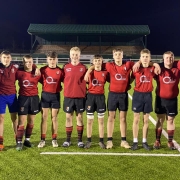 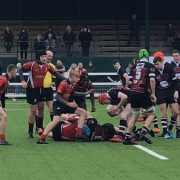