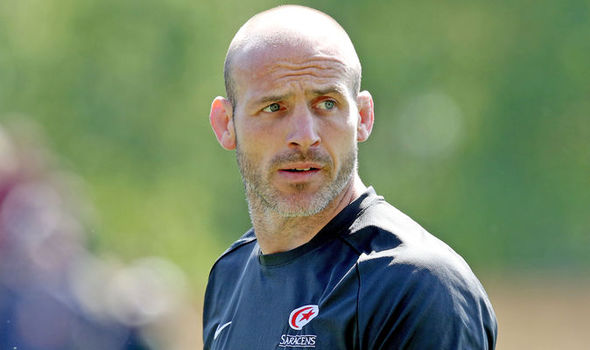 Son of ex-Blaydon and Gosforth great Steve Gustard, Paul was educated at Royal Grammar School Newcastle, helping the Jesmond institution to the National Schools Cup final at Twickenham before forming part of a successful Northumbria University side at student level.

A Durham County Cup winner during his time at Blaydon RFC, Gustard moved to the East Midlands for his professional career as a Premiership and European champion with Leicester Tigers.

Above is a part of an article published by Evening Chronicle see the whole article by Mark Smith on the below link:

We wish Paul and England every success in the future.