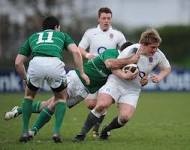 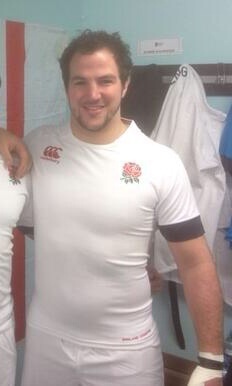 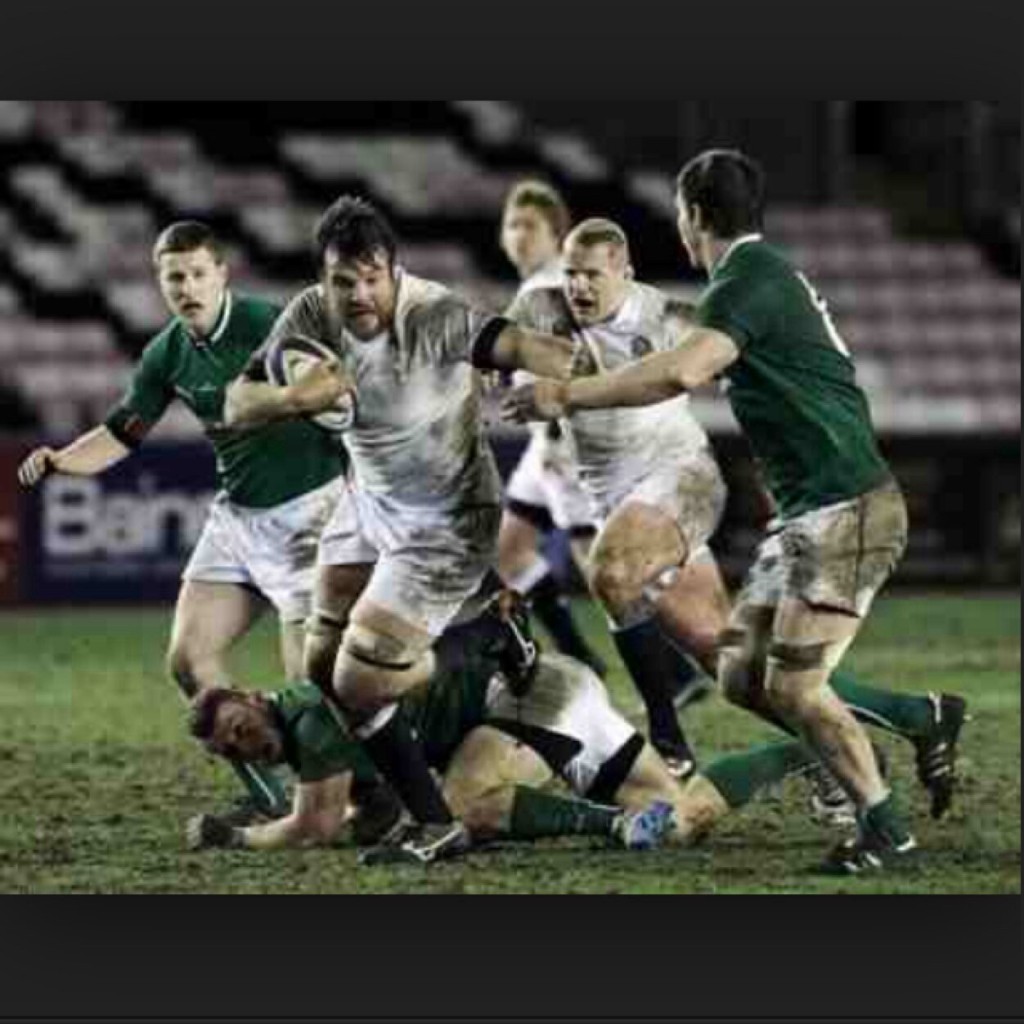 Blaydon are extremely pleased to announce three of their senior forwards have committed their future to the club for another season.

Matthew Hall, Gavin Jones and Chris Wearmouth have all agreed to stay at the club for another season. All three had a lot of interest from other clubs; however they showed their loyalty by committing to us.

Matthew has played over 250 games for Blaydon and captained England counties on numerous occasions; he is a good ball carrier and a great scrummaging hooker.

Gav brings a wealth of experience in the national leagues he also represented England Counties and is a Yorkshire regular.

Chris on the other hand was player of the season this year and the corner stone of the pack.

The club is so lucky to have retained 90% of its players from last season, we have a number of guys coming in to strengthen the current squad and we’ll announce these in due course