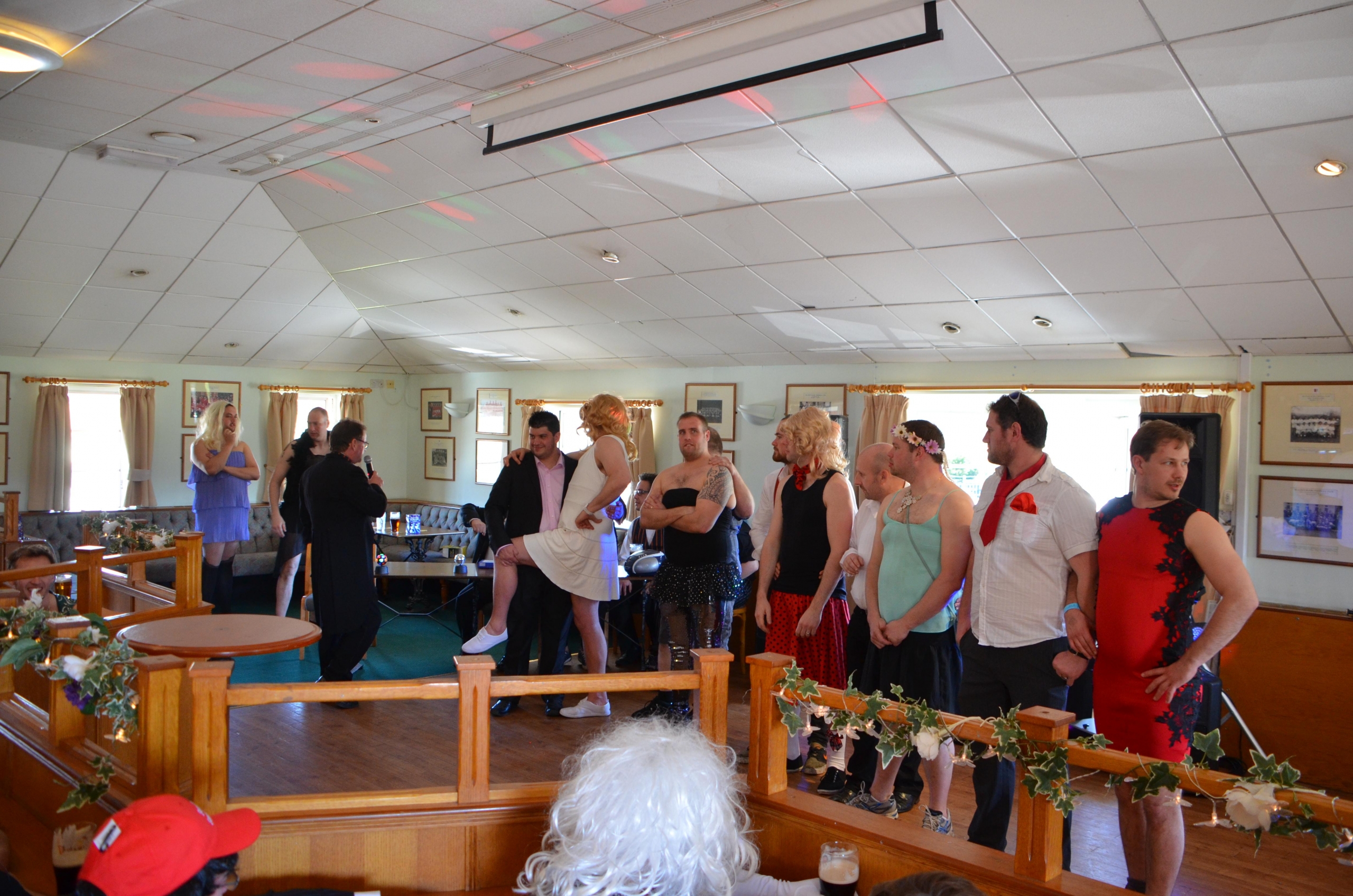 Big thanks to Chobham who provided great entertainment to a packed Blaydon Rugby Club on Easter Sunday, with a tour theme of Strictly Come Dancing. It was great to see a club tour that maintains the spirit of touring and they certainly enjoyed themselves both on and off the field.

Its been a while since we had an Easter Sunday game and with the warm weather the side line was packed and everyone stayed for the post match antics, it was a really fun day for both Blaydon and Chobham and then Chobham went off to the town with a few of our guys for company.

The spoils on the field went to Blaydon, only just; 22 to 19 which was helped by the state the guys got off the bus, which allowed us to get 3 early trys and then defend the lead.

As far as the team we had on the day, aside from Joe Melia (who has played 4 games for us this season and is just on loan to the 2s while he’s young), was a Bricks squad player, with a number of people making a comeback as it was such a sunny day; Gerry, Big Lad, Simon Drennon, Mark Ward, Sean Pyle and Rodders. 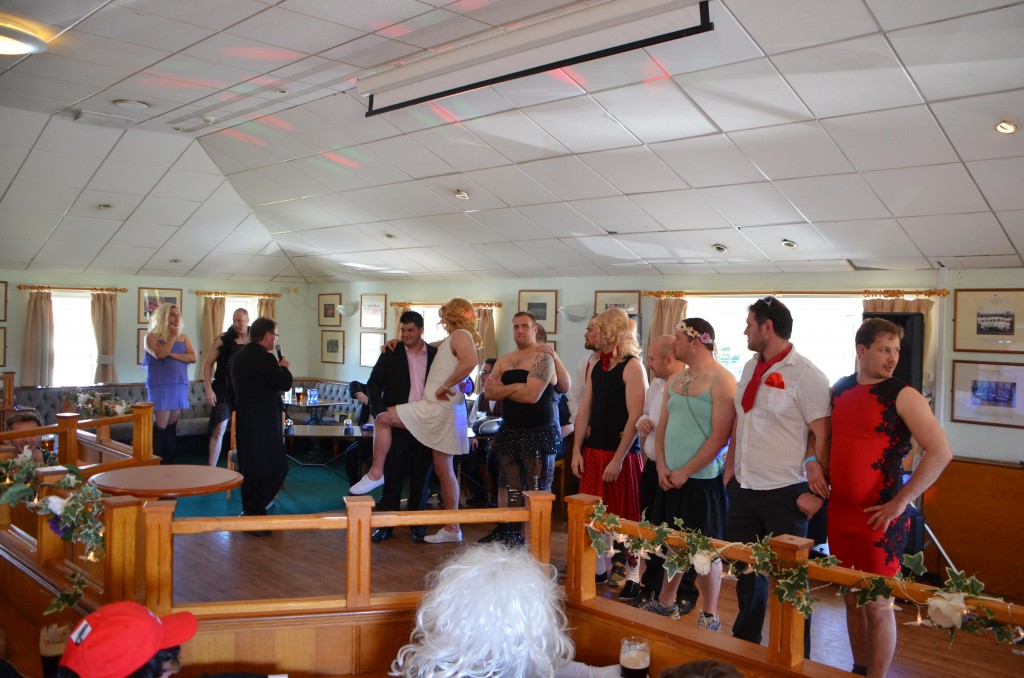 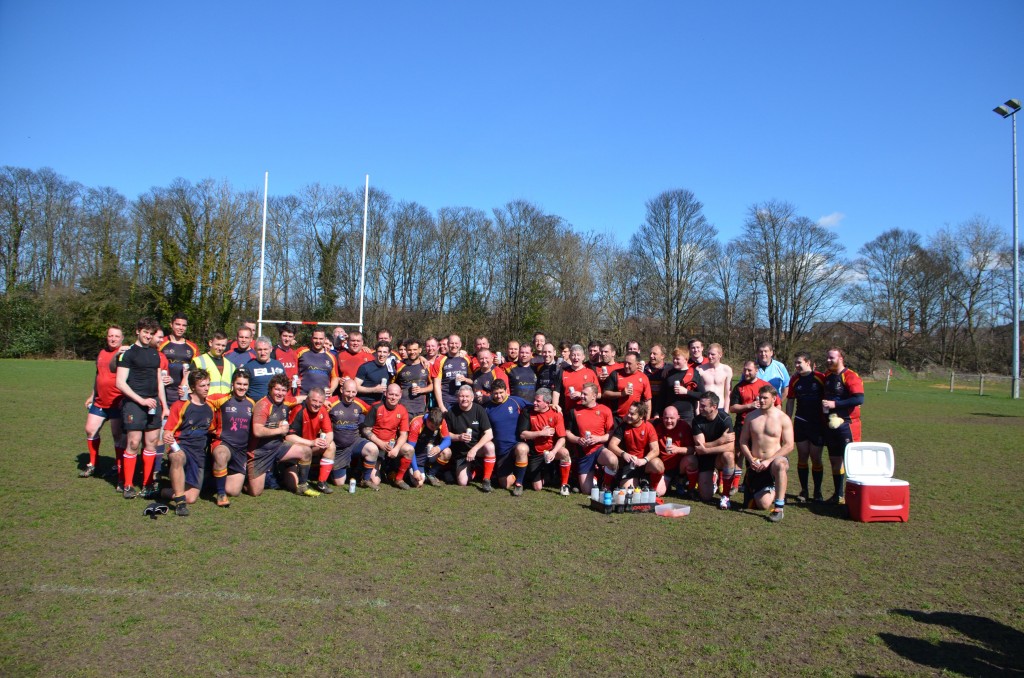