Blog - Latest News
You are here: Home / News / Bricks run out of players and lose second half – Bricks 13, Ashington... 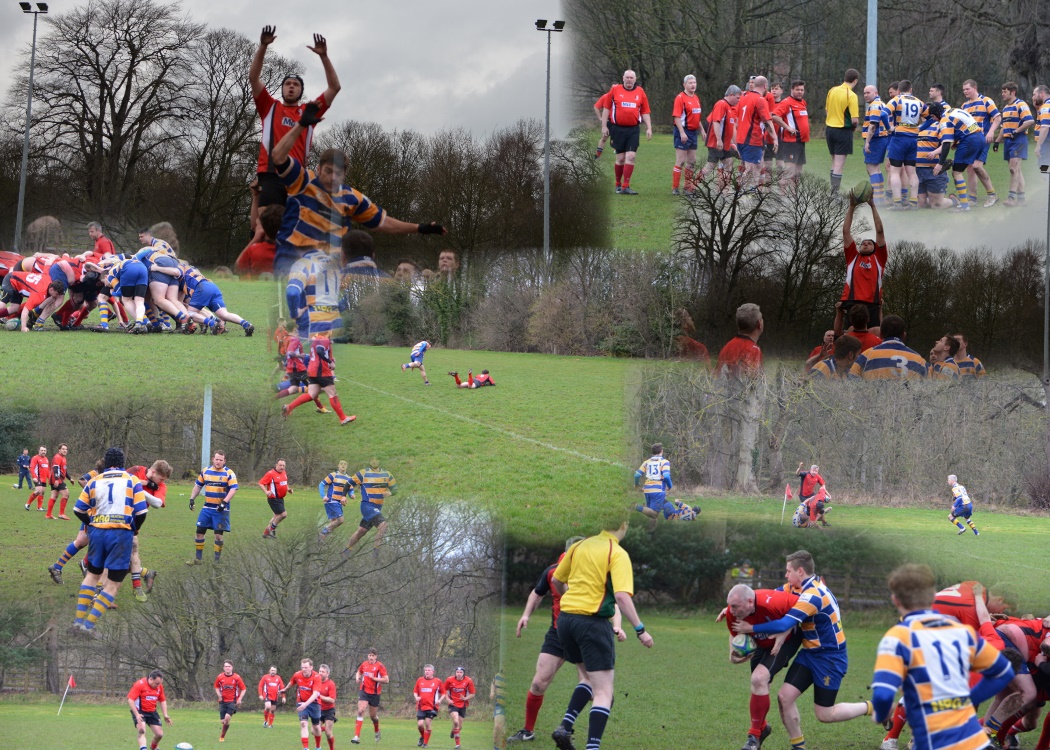 Bricks suffer more injuries, following numerous cry offs during week & last minute pull outs, so players were asked to play in unnatural positions and we ended up with 12 men on the park at the end of the game. So from 8-7 up at half time we lost heavily to Ashington IIs who span the ball wide and made numbers count.

It was a strange game, loosing the league games when Gosforth conceeded seemed to have dinted a number of people’s enthusiasm and a winable game was lost when we ran out of bodies and had many walking wounded. We have 2 key games left (Morpeth away and a double header against Ryton at home on the 29th) both of which we need to win, to win the 2nd place shield for the Northumberland Blyth league. Time to decide as a squad what you want to do, we can either go for 2nd place, or call the season and rest all injuries and start again next season.