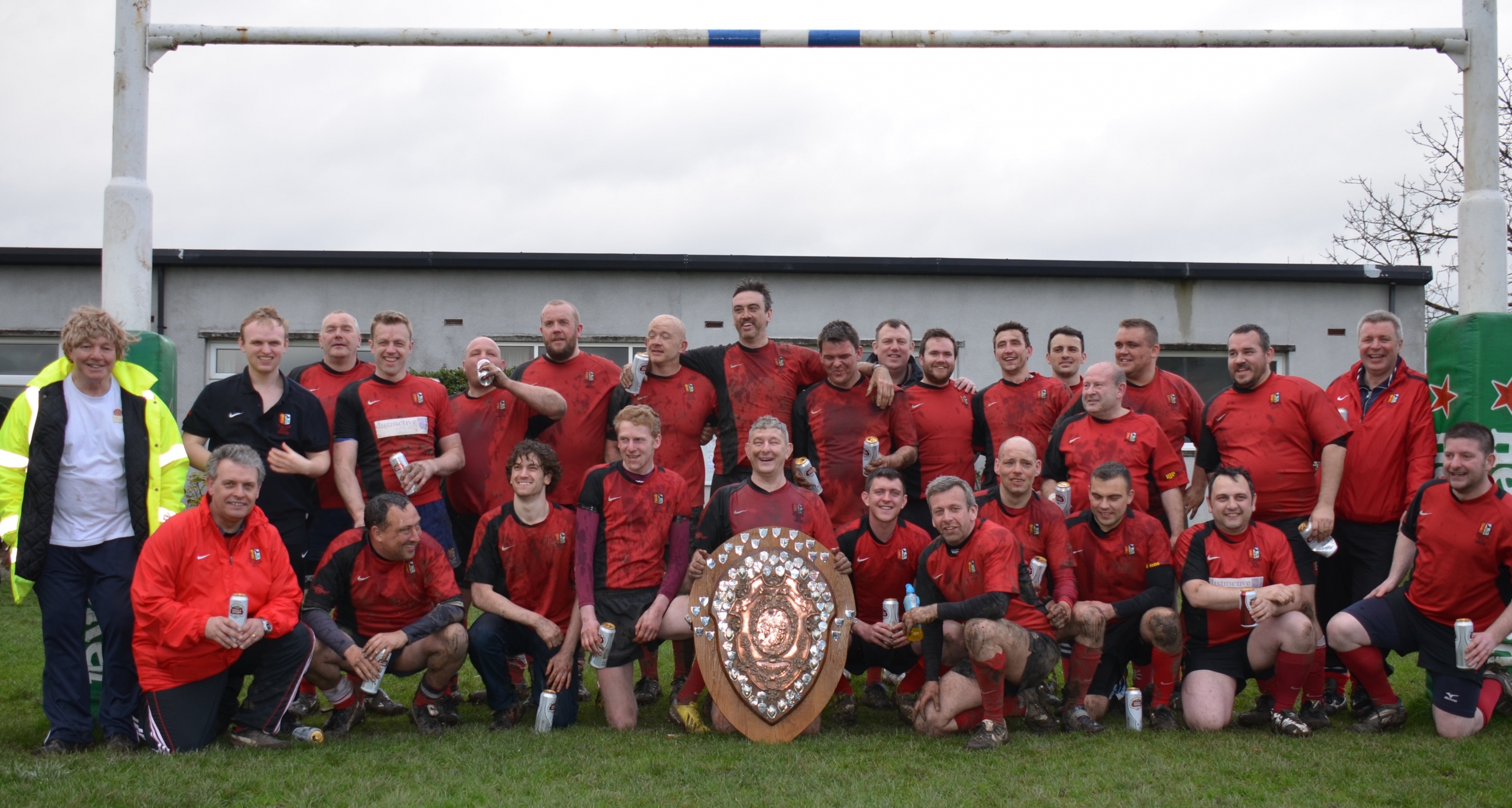 In another close encounter with Winlaton, Bricks proved to have too much strength in depth for the valiant Saxon side who tackled well and contested till the final whistle. Bricks took victory against a very spirited Winlaton Saxon team who had on show a number of youngster who played well and will be good for Winlaton going forward. Special mention of the 9 who was a pain in the @rse all game and the 15, you tackled non stop.

It was decided to take a bus and have everyone arrive as a team, warm up together, get the cobwebs out, etc. we arrived at 1:30 for a 3pm KO, what do teams do for 1.5 hours before a game when you can’t go in the bar…….

It did not work, we had far too much time to think, it all got a bit too complex, too much thought was going into new options/moves, we were almost doing a training session, the thing, Bricks just don’t do and when the game started it showed. People were forcing passes, not passing, missing passes, dropping balls and getting all emotional, about what was really a simple game plan, batter them with big forwards at pace and have the quick backs run in a few trys.

I made the mistake of emphasising, don’t retaliate and get sent from the pitch, some people took that a bit too far and played conservative to stop getting yellow cards. There will always be good players who play on the edge of the envelop and occasionally get it wrong. we can except that, the ‘reds’ we can’t.

Next time we will turn up 30 mins before, a quick sherry, get changed, go out, play ‘keepy uppies’ throw some balls in a circle, have Keith miss a line out and then kick off.

· Paul Winters short arms struck again, up goes a shout, a GB dashes out, then drops the ball for all to see.
· Joe Snowdon, normally so accurate on kicking, must have practised too much, as he miss a few, however 2 kicks ended in tries, who says we don’t practice this sort of stuff
· We had one of the quickest back divisions seen in Bricks shorts since me (Bruce) and Roger helped the Bricks to 1000 points in a season. We definitely benefit from the no train, no play rules, with the senior teams and the fact that a number of the lads can only play about 6 to 8 games a season. None of the backs on display had played in any of the 2s/3s cup matches, it was just a very good Bricks side. We have used 68 players in the Bricks games this season so far and most were available for this game, so sorry to those who we could not get on the bench.
· Unfortunately Stu Reay for some reason decided to stop passing to the fly half, which kind of killed them as an attacking option.
· Lowsey big hit on the 10 in the first few minutes convinced him he was a marauding back row. He’s not.
· Our first try was a great driving maul, pure power, game plan in action, Keith dived over. It was totally effective, so we stopped doing that.
· Second try was a great inter-change between Coatsey who fed Lowsey and was on hand to take it back and run in, totally effective, so we stopped that.
· Our scrum was totally dominant, taking a couple against the head
· Our line out, Horse lifted at the from, the Saxons hooker could not get it over the top of him.
· Windy controlled a 5 metre scrum over the line and knocked on further than Joe could kick on the day (sorry Windy)
· People forced passes that didn’t need to be made, then didn’t make passes with clear overlap.
· I can only image Joe’s arms were too long as he dropped a high ball
· It was not going to plan, I didn’t see Keith drop a ball, he scored 2 trys, didn’t get carded and played a blinder.
· Winlaton tackling was superb, stopping many a foray into their territory.
· There was some big hits from the Bricks and Saxons will have felt them on Sunday, as our lads did.
· Grumpy came on and push a maul over, it was dead funny, when he ended up on top of it. Someone had to lift him off…..
· Even the Coaching team split to different sides of the pitch, that didn’t help, seems it was my aftershave
· See the photos there was many ex-Bricks who had helped us win previous years
· Durham RFU and Gateshead hospitality was great and the bar taking hopefully made it all worth while for them
· Drinking went on into the wee hours of Sunday morning in Swalwell and we went home with pizza, which seems made Cliff bad…. Nowt to do with the circa 2 gallons+ of beer.
This all sounds reasonably negative, but given the amount talent and experience we had on the pitch, the collective ability won through.

Winlaton also had a few Blaydon lads on loan, to be returned sometime in the future; Dale Pattinson and Rob Pyle, Paul Daglish, all had very good games and are developing into good players, look forward to getting you back into the Bricks, when your Senior team careers are over..

More match report to follow from Davy Hall, watch out for that one 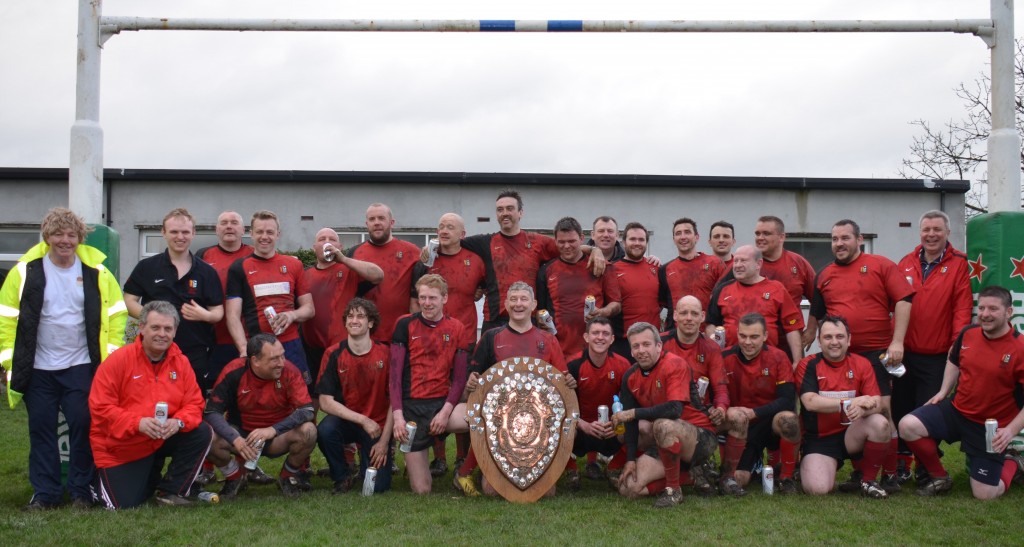 Blaydon make it 3 wins out of 3
Scroll to top