Blog - Latest News
You are here: Home / News / Bricks stand in management, gets good result and avoids a slip up (and... 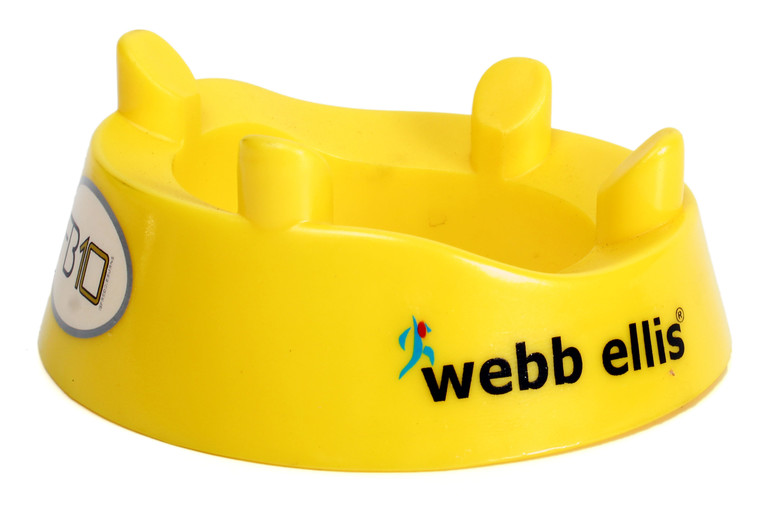 No kicking Tees or experienced Hookers were hurt, in the making of this match or report. (if anyone doesn’t understand this contact Lowey or Grumpy) Thanks to Phil for running the side on the day, 2 management appearances, 2 wins….. (it could be a take over) and for providing the match report, doesn’t he waffle on, also it sounds like a good recount of the game, bah! That’ll stop…

Ascending into the low cloud and rain that constitutes springtime in the Durham Alps we arrived at Consett to find that the posts were hardly visible from the halfway line! Undaunted, the …. hardy men of Blaydon Bricks warmed up with intent and started with a sense of purpose. The forwards dominated and tries soon followed with Damien finishing well on the right wing and Phil Divers scoring a trademark try cutting through the centres. Unfortunately, Hopey had left his kicking boots in the changing room and neither try was converted. The score stood at 0-10.

At that point Consett announced that their scrum was staffed by a front row novice and the grizzled Blaydon front row was proving too much of a challenge. We went to uncontested scrums and at least 3 Blaydon dummies were spat out and later found embedded in the Consett mud.  This change brought Consett more into the game.  Some bitter Blaydon defence held out Liam then got a bang on the head and seemed disoriented so was replaced by Goggle. The disorientation was later realised to be normal for Liam (he had also got lost on the way to the game) and he soon returned to the fray on the other wing.  Captain for the day Stu Bailey (a selection based on the Dylan Hartley model) was as usual well involved in the game.  Stu was recently refused an interview for HM Diplomatic Service.  Consett scored a converted try. 10-7

Blaydon regained control of the game from the kick-off and drove up the field with some excellent support play – particularly from Stracks, Keith Winter, Keith Oliver and Mark Todd –  for GB to touch down under the posts. GB’s 3 yard drive for the try line later became at least 10 as the evening progressed. Hopey found his missing boots and converted. 7-17.

Hopey then converted a try by debutant scrum half Nathan (who looked very assured and comfortable throughout). Goggle made a great interception on his own 22 and raced up the field. Unfortunately for Goggle and the Bricks he ran out of fuel by the Consett 22 and was caught by a corner flagging prop. Extra Weetabix for breakfast next Saturday Goggle! Finnaz was enjoying the extra energy available owing to uncontested scrums and his was the second front row try of the half. GB said his was longer! Try that is. Hopeyless missed the conversion (sorry – typo!) and half time saw Blaydon well in the lead at 7-29.

Half time saw a number of changes in the Blaydon team with all subs being used. The front row lost about 50 years’ experience with Adam K and Ryan coming on to partner Finnaz (who immediately adopted the role of elder statesman and became a front row leader). Andy Richardson made his Bricks debut following a 20 year break from the game; Stu Reay insisted he needed game time to regain his fitness and to work off some aggression built up after a stressful week at work; Ian B came on for captain Stu to stave off further diplomatic concerns; Paul D replaced Liam who was still blaming his SatNav and finally, late arrival Chris Collins came on for Hopey who, despite a few missed kicks in the mud, was having a sound game.

The amount of changes, the continuing unopposed scrum situation, the poor weather conditions and fact we were ahead, all led to a much more evenly contested second half which remained scoreless for a long time despite the improving weather conditions.  Sound defence and safe handling (in the conditions) – particularly in the backs kept the game tight. Consett eventually scored after some sustained pressure but failed to convert.  Further rotation of players and fresh legs for the last quarter of this friendly gave Blaydon a boost and 2 long range tries by Chris Collins (nicknamed ‘the gazelle’ by a Consett player afterwards) closed out a fine performance by the whole team. Final score was 12-39 and did not really do justice to a competitive Consett side who competed to the end.

It should be noted the softie southern gazelle refused to play flyhalf, a position he had bragged previously (at least in Bruce’s memory, probably while drinking) he played down sooth.