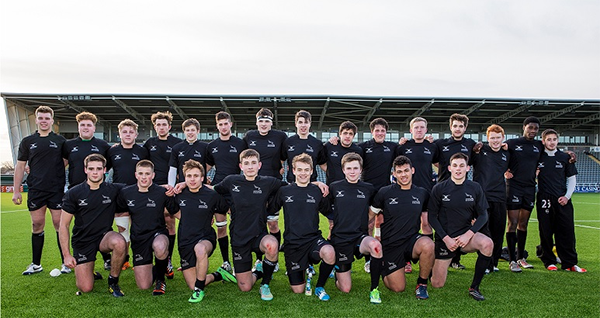 Congratulations to several of the under 18 team who have recently been in action for the Falcons in the Premiership U18 league.

Scrum half Ruaridh has also recently been selected for the North of England 18 group in their upcoming divisional campaign.