Fylde’s class out wide is the difference

Blaydon’s response came from a clever short line out to 2nd Row Phillips, who provided a good quick return to hooker Sean Pyle who finished well in the corner.

Blaydon continued to compete well and a sustained period of Blaydon pressure led to a yellow card for number 8 Fairbrother and penalty by Horsfall, taking the score to 13-5.

Then straight from the kick off openside Phil Mills made a strong run and put in Winger Fisher for his 2nd try again unconverted.

Fylde started the 2nd half brightly and were attacking the line when Blaydon 2nd row Phillips was yellow carded and from the resulting scrum, scrum half Matt Sturgess went over for their first converted try of the game.

Blaydon replied brilliantly, Jonny Ashman putting in Owen Chaplin under the posts for another converted try bringing Blaydon back to with in 2 points

A long period of Blaydon pressure frustrating resulted in nothing for the home side but a couple mistakes resulted in Fylde having an easy penalty for Greg smith which was quickly followed by another penalty by Smith.

Fylde continued in the ascendency and a produced a well worked 2nd try of the game for Tom Grimes.

Blaydon pushed hard for a score running out of their 22 and lost the ball under the posts leading to an easy score for Tom Carleton.

From Blaydon’s perspective a frustrating afternoon coming away with nothing when their performance deserved so much more. 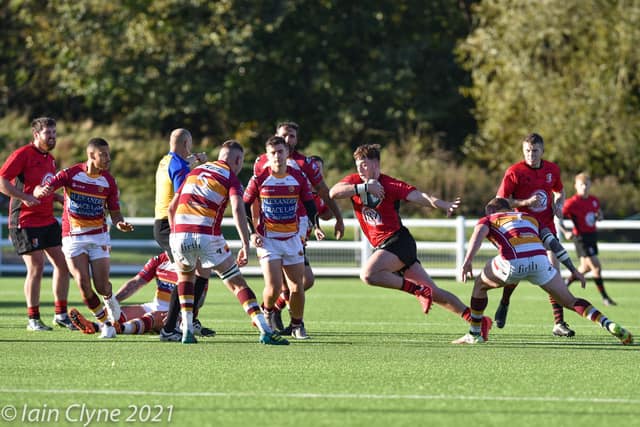 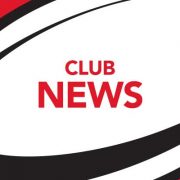 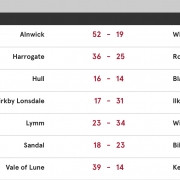 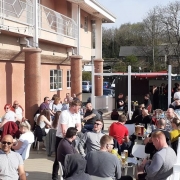 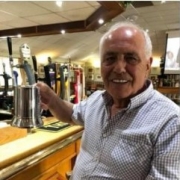