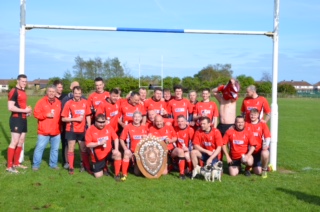 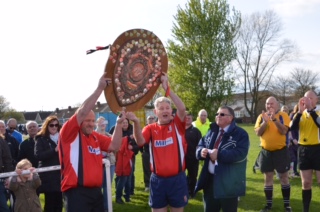 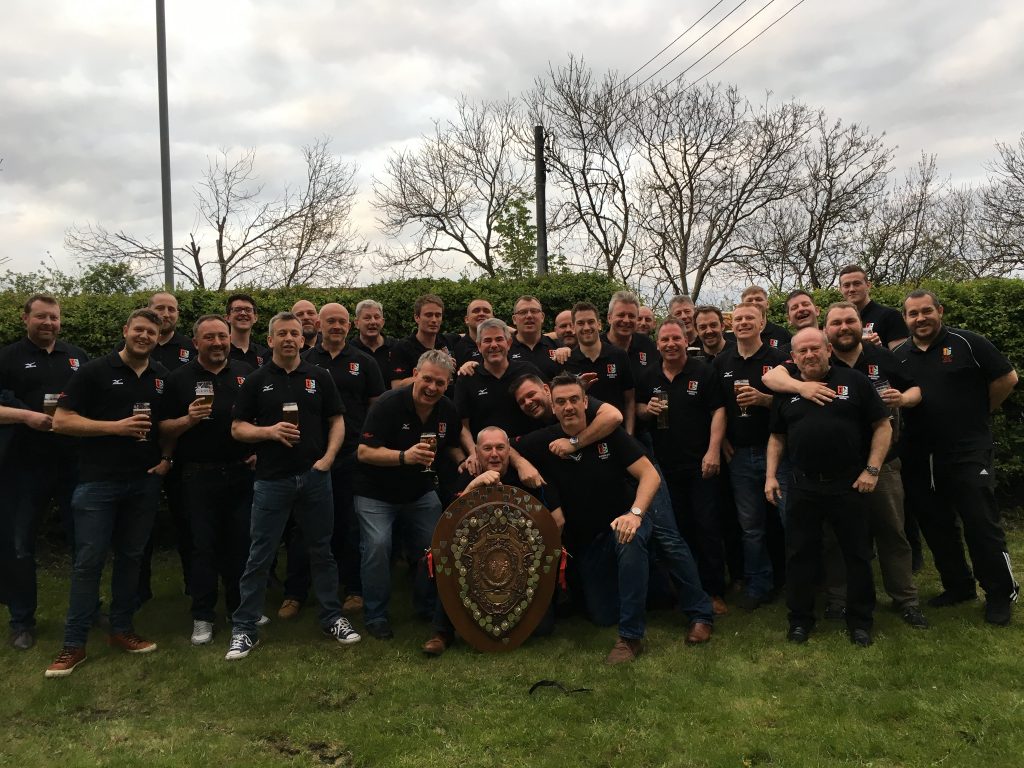 Bricks, bring back the Shield…….. and it’s back where it belongs: 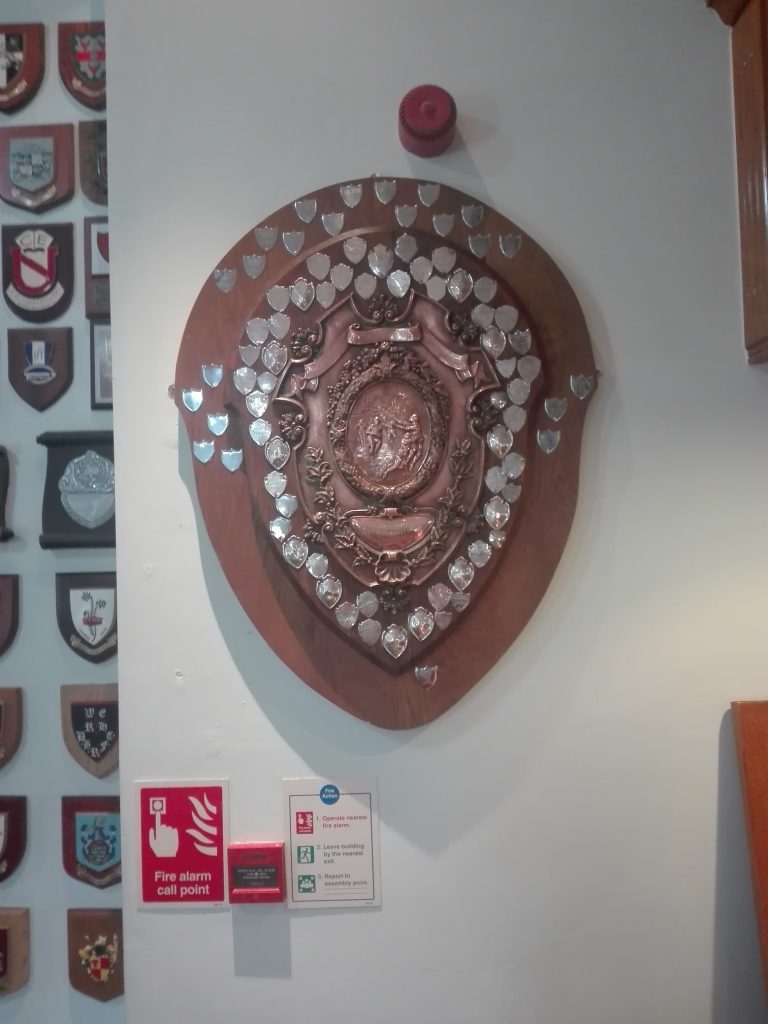 Thanks to Houghton Boars for what was a great final, contested right to the end, they was definitely sighs of relief when Rodders scored his second try a few minutes from the end, to make it 18-3.

Thanks to everyone who travelled to watch the final, support from the side line was fantastic, it was like a home game….

Thanks to Robin and Richard for covering Physio 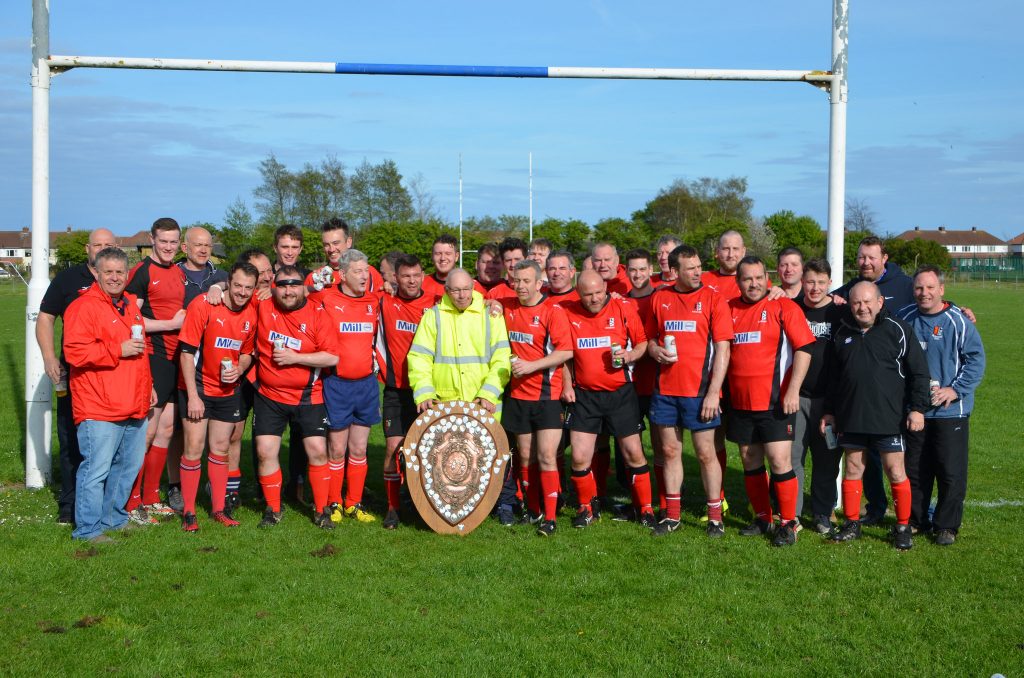 Game was a double header, league and cup game.

It’s always hard to write a cup final match report, as you all know I HATE cup matches, don’t get me wrong it’s fantastic winning the shield, but the build up, who to select, subs to make and then when you are pushed all the way as were yesterday, once the final whistle went the game just went out my head and drinking started, what a relief ……

Biggest thanks to those in the squad, who travelled, help get the team ready in warm up, supported from the sideline and did not get on, to a man everyone of the them was a true squad player, thank you.

We are so fortunate to have a squad of this capability, we truly had real finishers on the bench and non of the the substitutions weakened the side.

We did it, we brought the Shield back, it’s defence starts with training once the Lions test finish. There is a Vets game next Friday at Ryton, so they will be no game for the Bricks, I’ll check what the Development are doing.