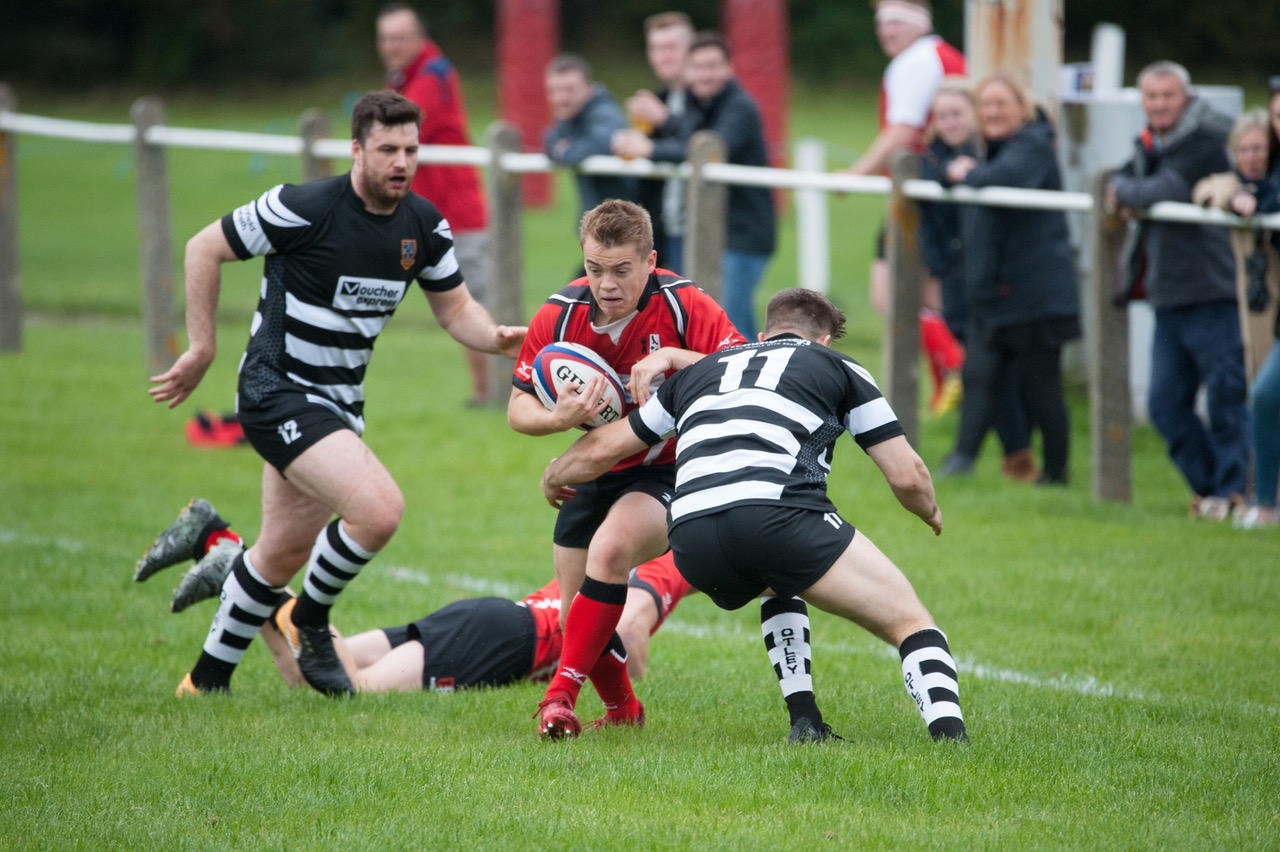 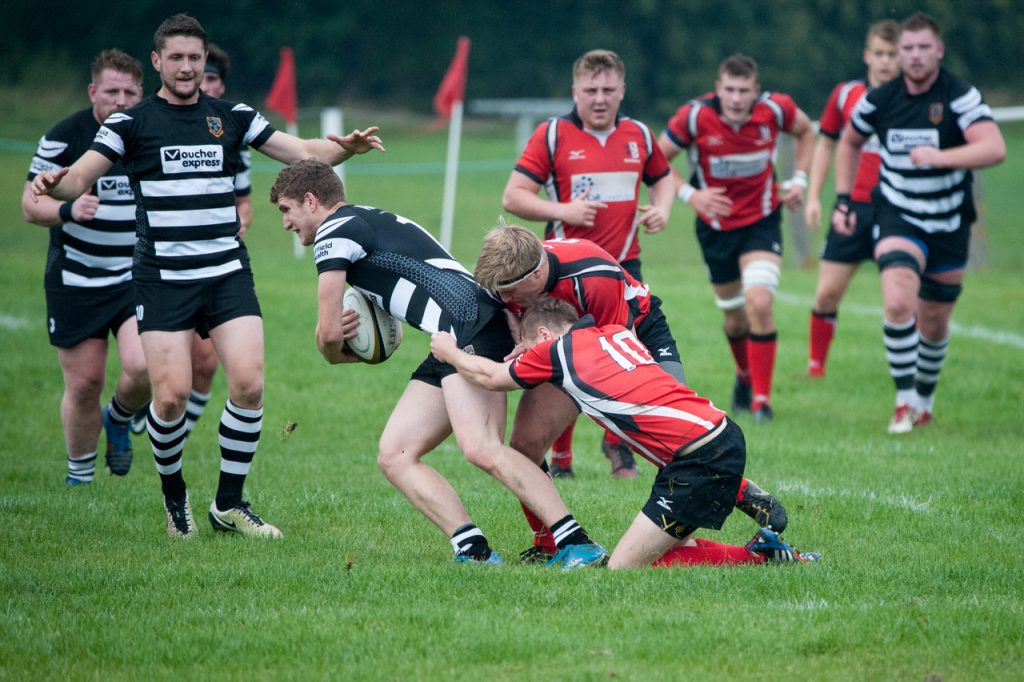 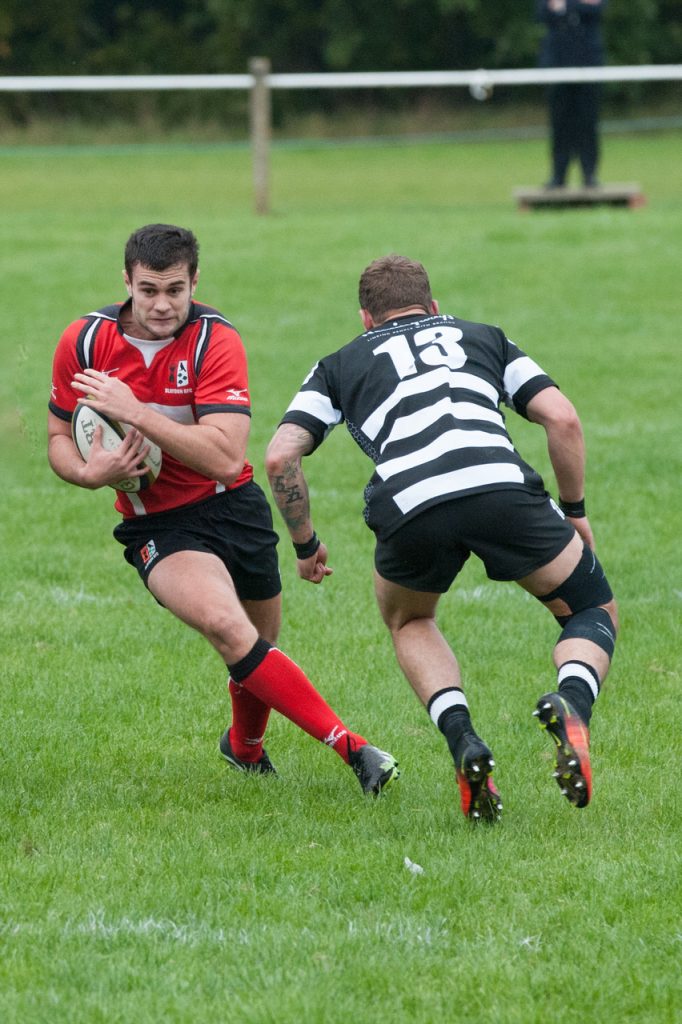 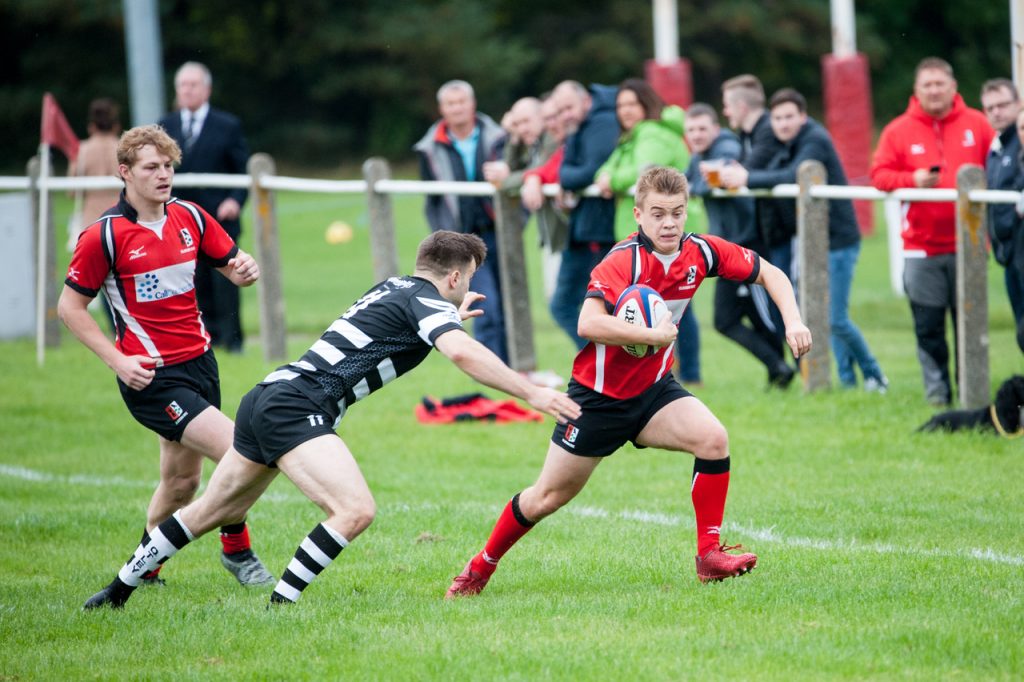 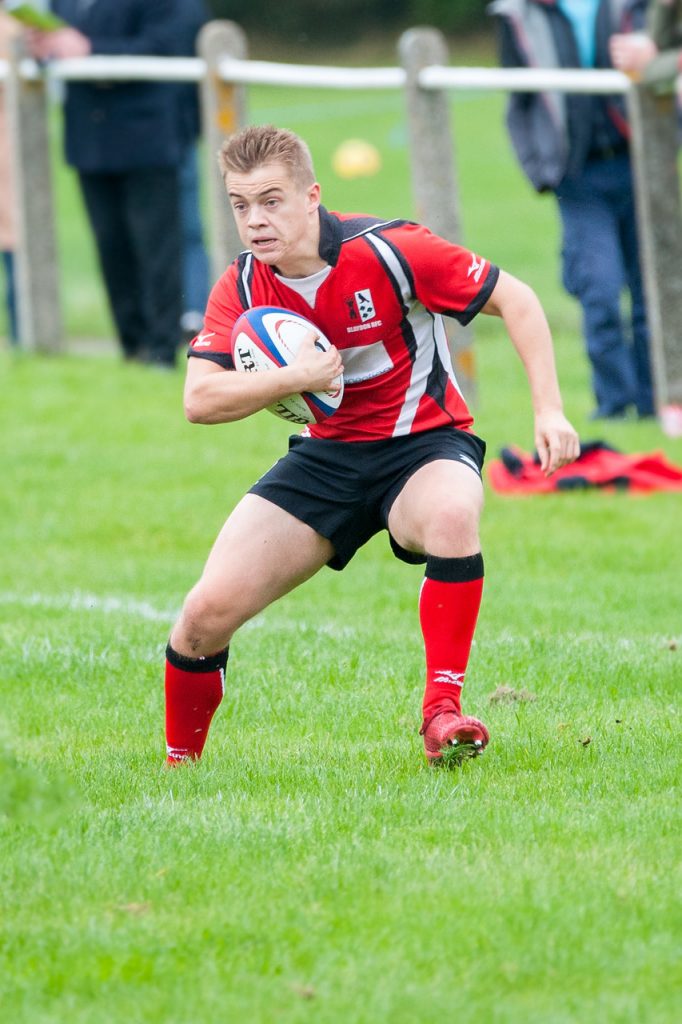 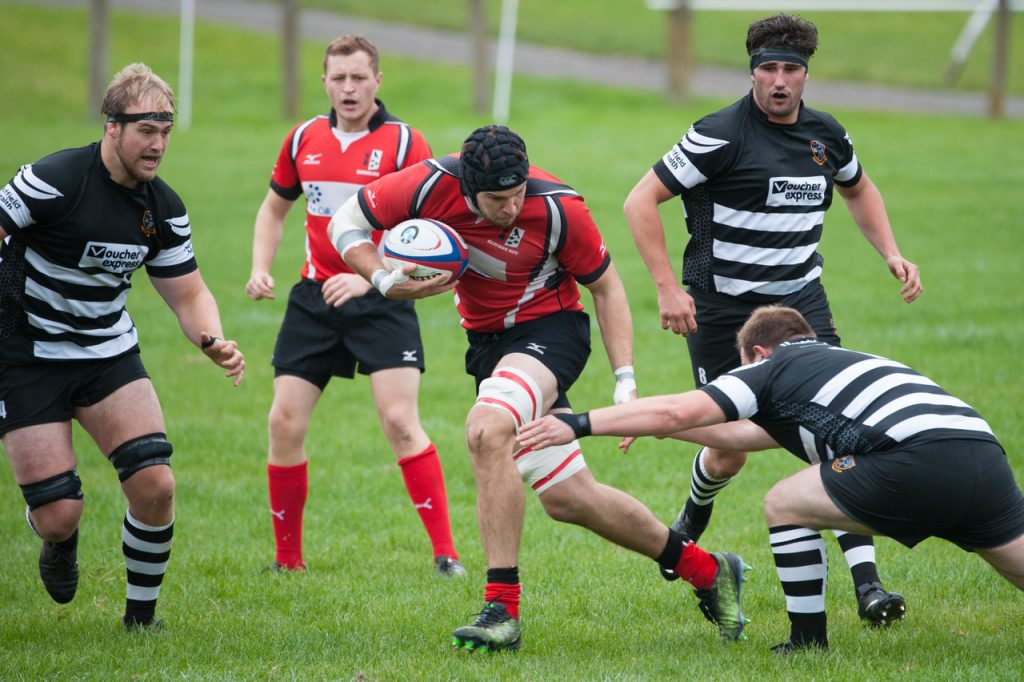 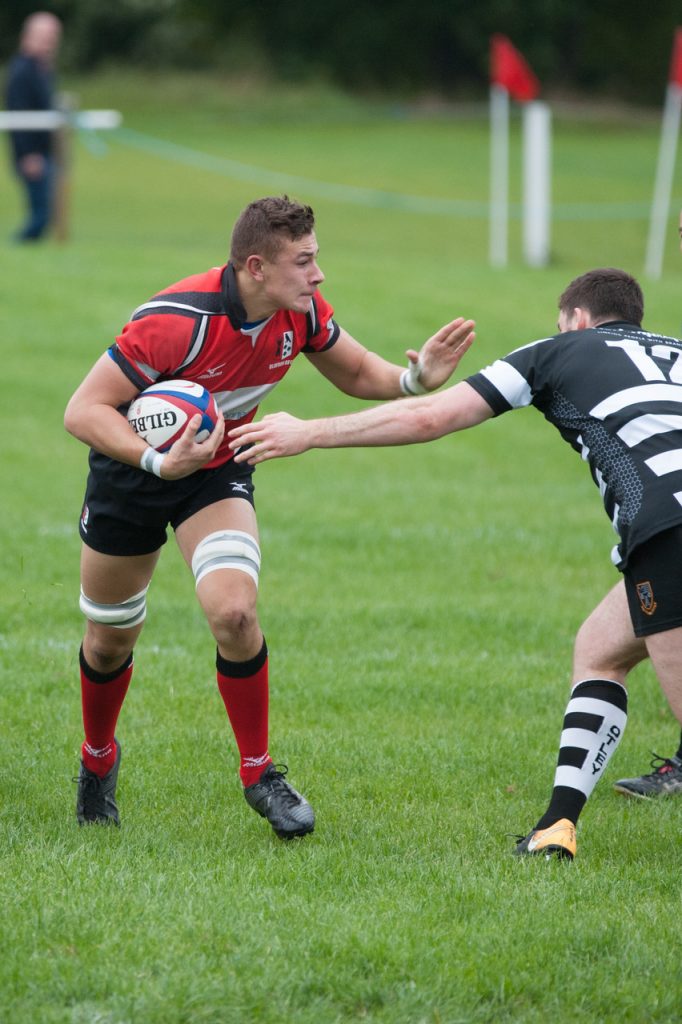 Blaydon put their disappointing start to the season well behind them with this well deserved first win but it was never plain sailing. Fielding a side with 9 players under the age of 20 they ran up a half-time lead of 18-7 which they extended to 28-14 by the 53rd minute only for a fitter looking Otley side to run in 2 late tries and reduce the deficit to just 4 points.
It was then nip and tuck until the dying seconds when replacement Joel Matavesi latched onto a loose ball in mid-field and cut through a gap to take it up to the 22 where winger Dan Marshall finished off under the posts. Fly-half Joe Whyman, who already had landed 2 conversions and 3 penalties, added the extras and a win and a bonus point were in the bag.
“We stuck at it all the game and made the ball do the work” said a delighted team manager Jim Huxley “Now that we’ve won things can only get better”.
Prop-forward Jack Beckwith got them off to a flying start after Otley had messed up the kick-off, sending the ball dead, and Blaydon from the scrum spent the next 3 minutes in the opposition 22 until the young prop stretched over for the score.
Otley then had their best spell of the game encamped at the other end and after a series of line-outs Christian Pollock touched down in the corner.
Blaydon regained control when scrum-half Andrew Miller made a neat break into the 22 to be held up just short but Beckwith in support grabbed his second and his side took an 11 point lead into the break.
Back came the visitors 2 minutes into the second period with an excellent try from their winger Henry Roberts, but when they pulled down a Blaydon maul Matt Thomson was driven over from the line-out.
Just when victory looked to have been secured they were twice caught out by speedy attacks that resulted in Otley ties for Joe Graham and Jack Mackie.
The gap was narrow and the result at the cross-roads until the late Matavesi intervention which lifted Blaydon off the bottom of the table and up 3 places.

Write up by: John Brennan