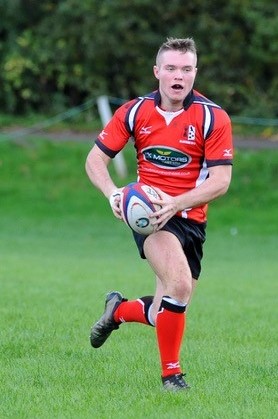 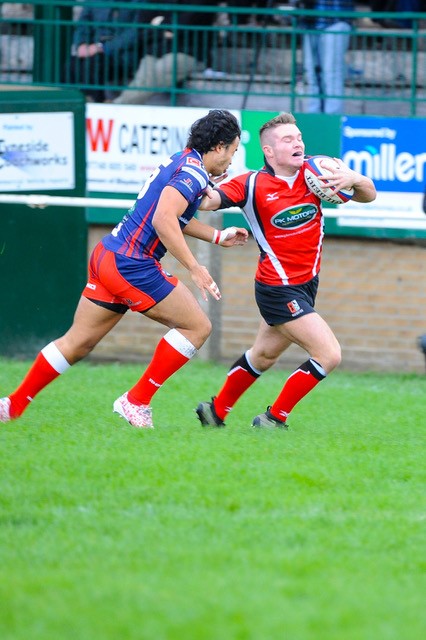 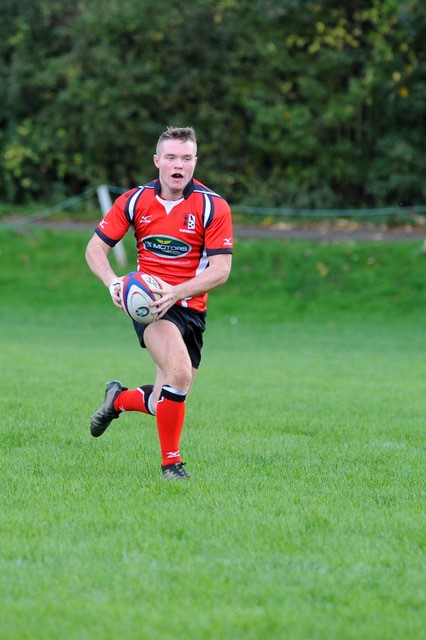 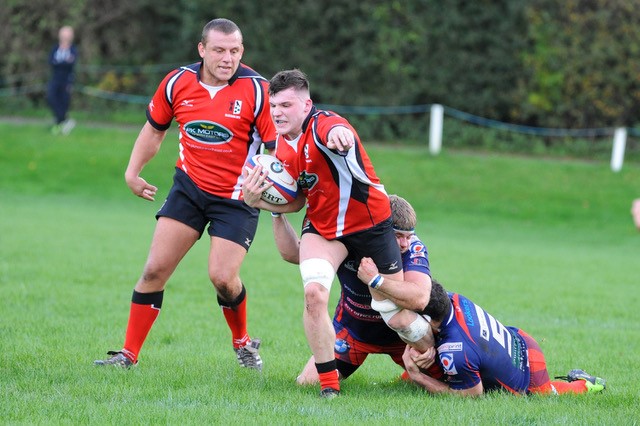 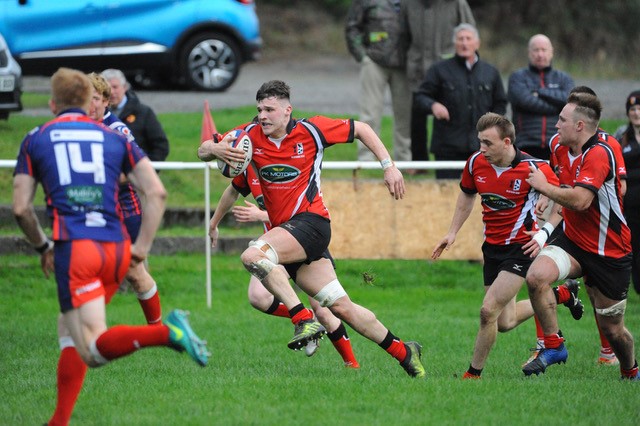 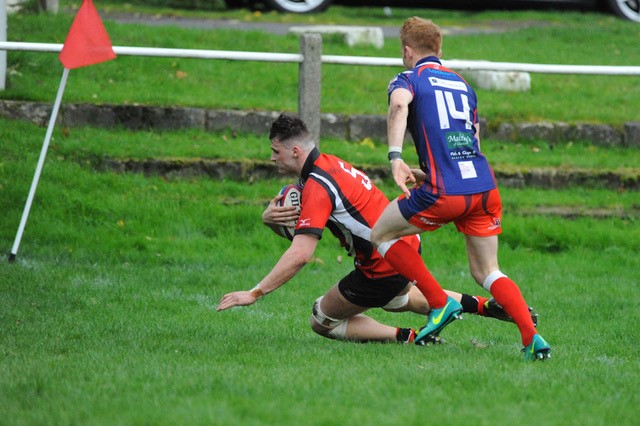 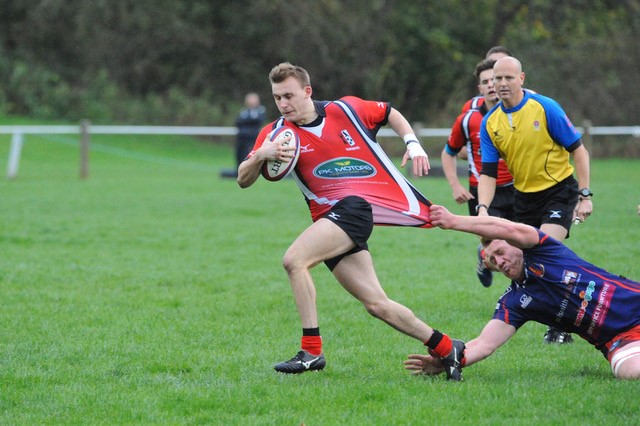 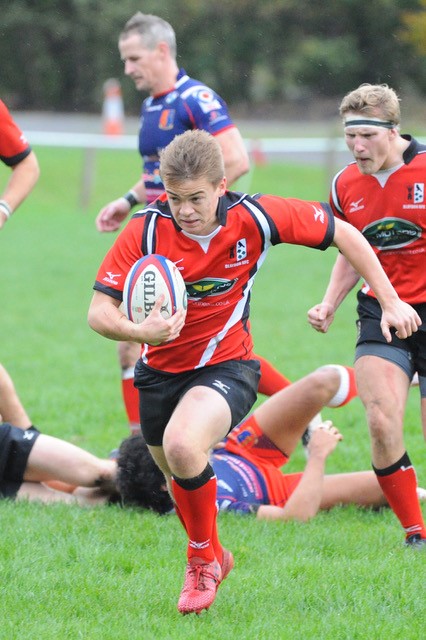 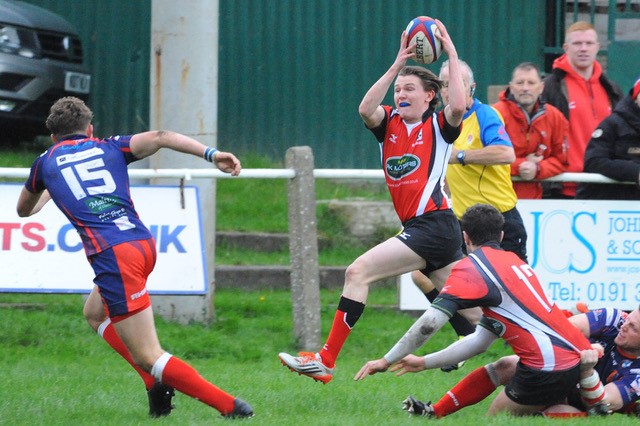 Trailing 10-0 at the interval a lively Chester side that never stopped running and passing got themselves back into the game with 2 quick tries from forwards Colin Campbell and Ross White that gained a 4 points lead.

The game was now in the balance but Blaydon hit back immediately and with youthful enthusiasm abounding tore into the visitors creaking defence, racking up 3 tries in an 8 minute purple patch to run out deserved winners.
Just 2 minutes after the second Chester score Blaydon centre James Cooney secured possession to get his side going forward and then popped up again to make a diagonal break. Pulling defenders with him he slipped an inside pass to lock-forward Harry Borthwick who had little difficulty in crossing the line and Ryan Foreman added an excellent conversion.
Chester continued to throw it around but when Blaydon attacked again Foreman and Tom Small combined to release Jack Appleton and the winger was in no mood to be stopped as he stormed over, Formeman once more on target.
Two minutes later and the result was virtually secured when Small again was the provider to send replacement Tom Gorman skipping down the other wing for the bonus point try.
Chester monopolised possession from the off, seemingly determined to run everything, and spent long periods on the home 22 line passing it back and forth. Disappointingly for them they dropped the ball 3 times when in a good position and it was Blaydon that struck first.
Anthony Harrison was heavily involved in taking them forward before Foreman kicked a penalty to touch. Skipper Keith Laughlin set up a rolling maul and the lighter home pack drove on to the line for prop-forward Alex Dodds to touch down with Foreman converting.
By the interval a Foreman penalty had made it a 10 points lead and although they allowed the visitors to gain the initiative for a while the Blaydon fighting spirit was much in evidence, and this 5 point win moves them closer to a mid-table position.