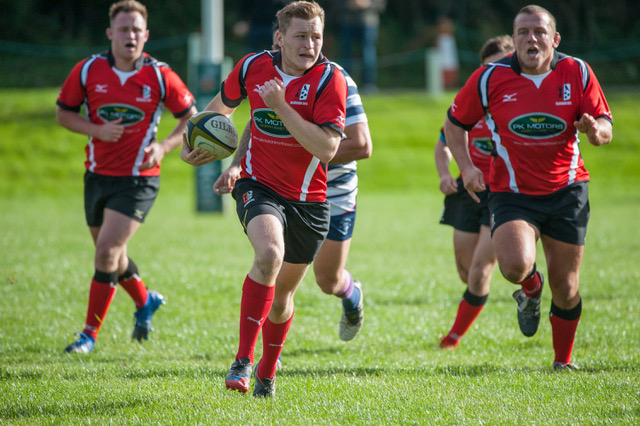 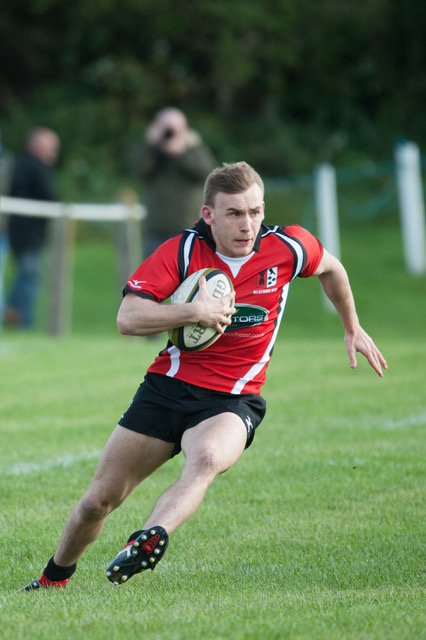 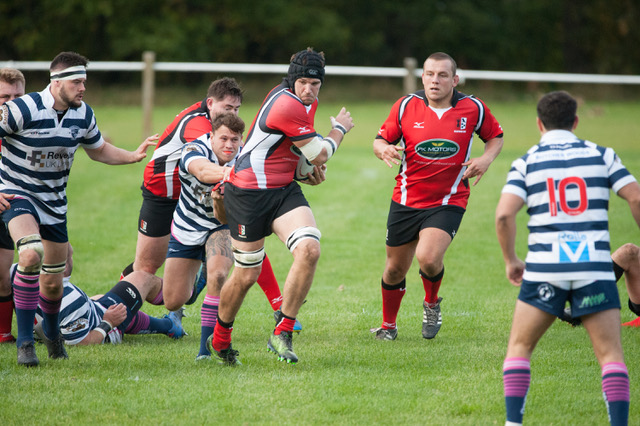 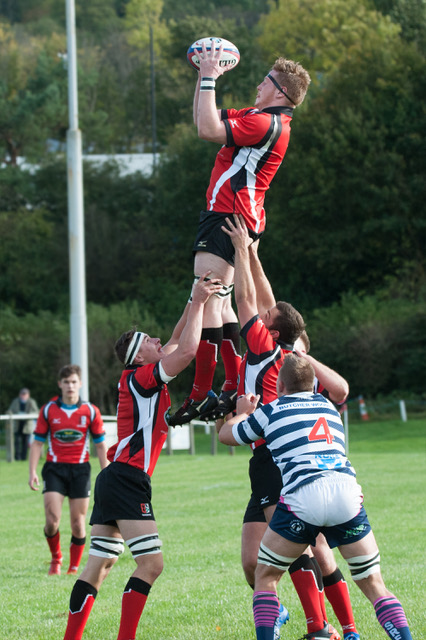 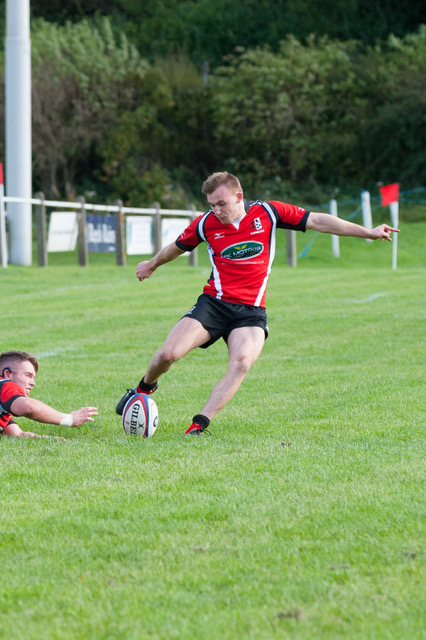 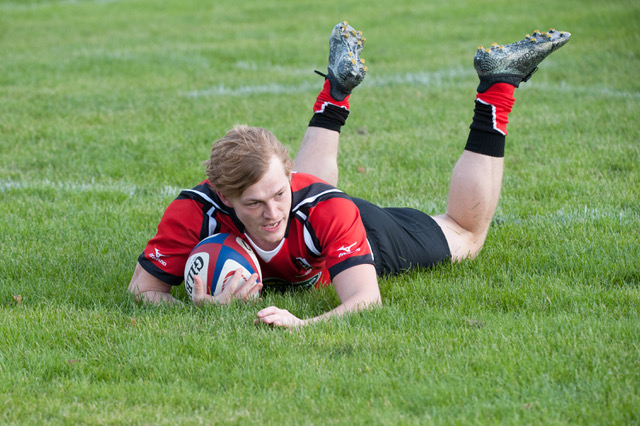 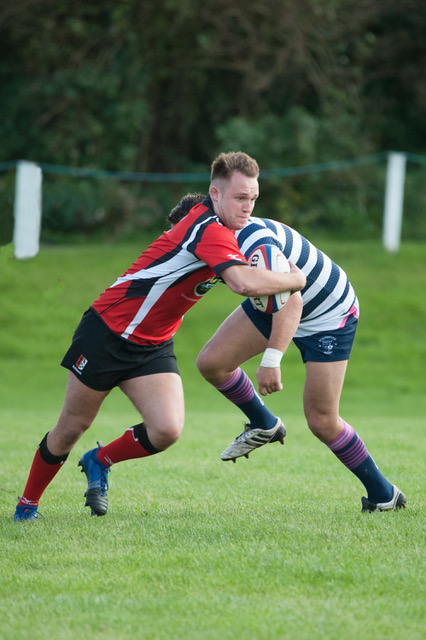 The score-line suggests a crushing defeat for Blaydon, predictably enough considering their opponents were Stourbridge who had won all 6 games so far and each time with a try scoring bonus point. Points scored do not tell a lie and the visitors with their massive weight advantage deserved to win but for long periods it was Blaydon that looked the more likely to trouble the scorers.

With an average age of under 21 they threw caution to the winds, at times attacking relentlessly, only to come away empty-handed through their penchant for dropping the ball at a crucial time or passing it forward.
At the interval it was 8-14 to the visitors thanks to a penalty try and even after Dan Rundle had secured a 3rd try for them it was all Blaydon and it was not beyond the realms of possibility that they could go on to win.
But Stourbridge broke out to score again though Nick David, a bitter pill to swallow in the circumstances, and that was the end of the Blaydon challenge. By now a weary home side were cut down by breakaway tries from Sam Wilkes and Afeafe Haisila and thus the one-sided final score.
Earlier Joe Whyman had opened the scoring with a penalty and after a Joe Heatley try for the visitors when a Blaydon forward had thrown out a disastrous long pass,the home side stormed into the 22. Stourbridge eventually cleared but Keith Laughlin charged it down and Nathan Bailey raced through to score.
With the interval beckoning and Blaydon deservedly ahead 8-7 Rob Lenderyou was yellow carded for persistent off-side and when the scrum went down a penalty try was awarded and the tide was turned.