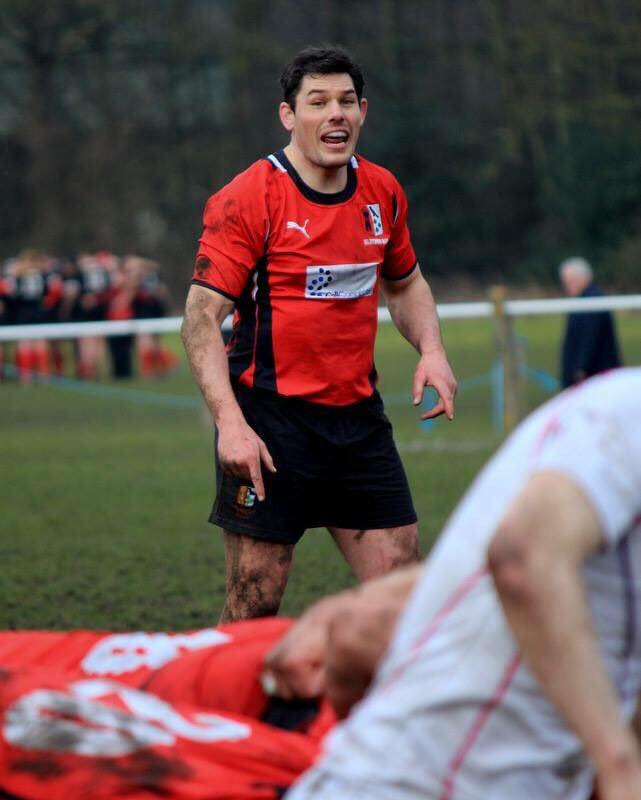 Andrew Baggett (or more affectionately Baggy) made 409 National League 1 (or it’s previous incarnation) appearances for Wharfedale and Blaydon between 2001 and 2017. This stands as a record by over 90 games ahead of Neil Dickinson, a Wharfedale legend. In fact, due to their consistency over recent years Blaydon and Wharfedale players make up over half of the top 20 appearance makers of all time with names such as Hodgson, Lister, Wearmouth and Kalbraier featuring in the top 10.

Baggy made his Wharfedale debut in September 2001, a narrow loss to Rosslyn Park at Threshfield. His Blaydon debut proved slightly more successful, an influential performance in a 46-8 win at Waterloo in September 2008. Baggy also holds another all time record as top scorer at level 3 with 1707 points. Again, this is quite a way ahead of his nearest challenger Neil Hallett of Ealing (1404).

A notable point here is that Baggy was not always his club’s first choice goalkicker, and in fact was only a back up kicker for 7 of his 16 seasons at level 3. Were this not the case his points tally could have exceeded 2500! Baggy recounts his Wharfedale highlights as “any time we beat Harrogate ” and in a similar vein in a red shirt “any time we beat Tynedale”. His disappointments include losing a number of Yorkshire Cup finals and being relegated from National 1 in his final game for Blaydon.

Baggy continues his rugby career back at his hometown club Middlesbrough where he is currently pulling the strings as player coach. They are extremely lucky to have someone of his experience, talent and character. Unfortunately this is lkely to exclude him from being at the game to make the first presentation of the Cup named in his honour.

Baggy’s talents as a player require little citation. It s not necessary to do so, you don’t get selected for 16 straight seasons in key positions without being a special player. What makes Baggy truly unique is his character. He possesses a number of qualities that are somewhat immeasurable and increasingly rare in modern rugby. Courage, resilience, self organisation and integrity are all attributes that are synonymous with Baggy. He is also one of the most determined and committed individuals you could ever have the fortune to meet. His thrice weekly commutes to Grassington and Blaydon for training and matches over 16 seasons equates to over 9 times around the equator!

Baggy is quite literally a legend and we will be fortunate to see another like him. The Baggett Cup is a fitting tribute to the man, from the two clubs where he gave so many people so much joy. 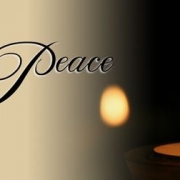 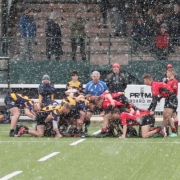 U16 SIDE IN DURHAM COUNTY CUP ACTION - SUPPORTERS WELCOME 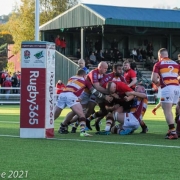 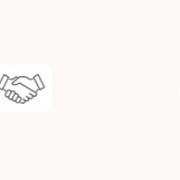