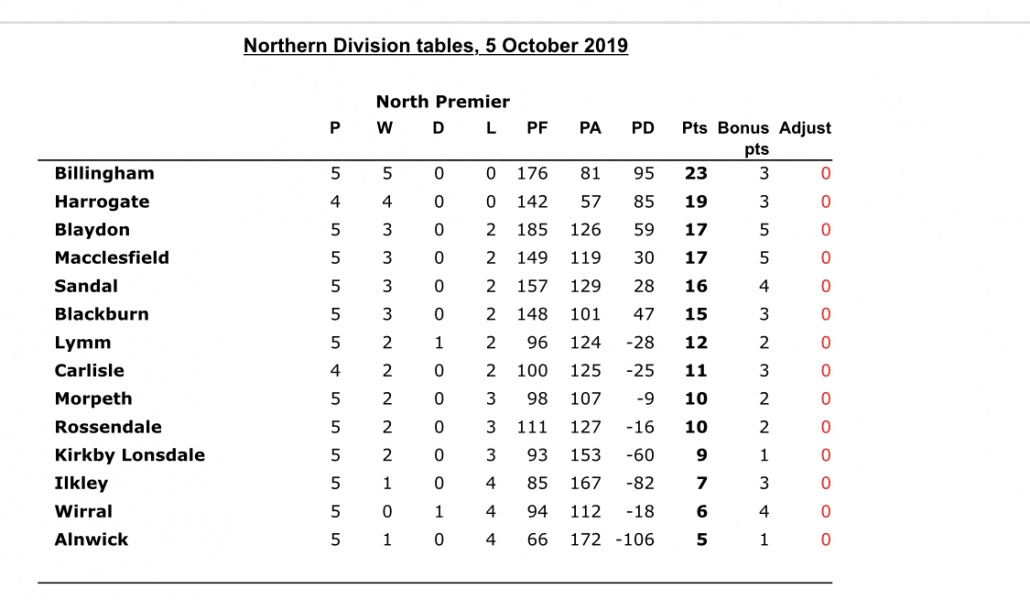 We were losing 19-22 and pressing with 2 mins to go. Awarded a penalty 20m out Billingham went for a scrum and not a line out which they may have lost. With the ball up their jumpers, they then repeatedly recycled until seconds from time when we were awarded a penalty – this raised the temperature more than somewhat.

Our 5 m line out then led to 20+ drives at their line without success until awarded another penalty, a quick kick to the opposite wing then started the whole cycle all over again.

Back to the original corner, this time with most of the backs joining in time after time until – you guessed a penalty for not releasing brought affairs to an end, many minutes over the 80, at 19-22

Possibly the best match at Crow Trees for a year or two with both teams exchanging the lead on several occasions. Billingham will be a threat to most teams and some of their attacking play was powerful and extremely original matched by the best defensive display seen at Blaydon for some time.

Blaydon now have several players who would get on to most teams in this league. Harry Borthwick was outstanding at No8 while Keith Laughlin wasn’t far behind.

The league seems to be settling down already with Billingham, Harrogate and Blaydon looking likely to be thereabouts by the end of the year

Rossendale away next week. 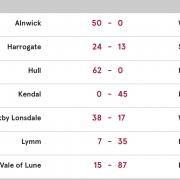 FROM THE TOUCHLINE - Saturday 5th October 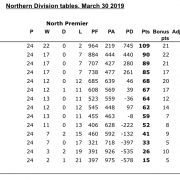